Help Me Sleep: 5 best cooling comforters, according to sleep coaches and professional reviewers

By Demetri Sevastopulo in Washington On May 29, 2022

We asked sleep coaches and experts to share their favorite cooling comforters and duvets.

As summer approaches, so, too, do hot and sweaty nights that interrupt your sleep. That’s not in your head: This study published in the Journal of Physiological Anthropology, found that “the thermal environment is one of the most important factors that can affect human sleep,” with the researchers adding that “heat exposure increases wakefulness and decreases slow wave sleep and rapid eye movement sleep.”  And another study showed that people whose rooms were hot had higher levels of the stress hormone cortisol.  Furthermore, the American Osteopathic Association says although night sweats can be caused by underlying medical conditions, they’re more often due to warm sleeping environments. So we asked sleep coaches and experts to share their favorite cooling comforters and duvets. 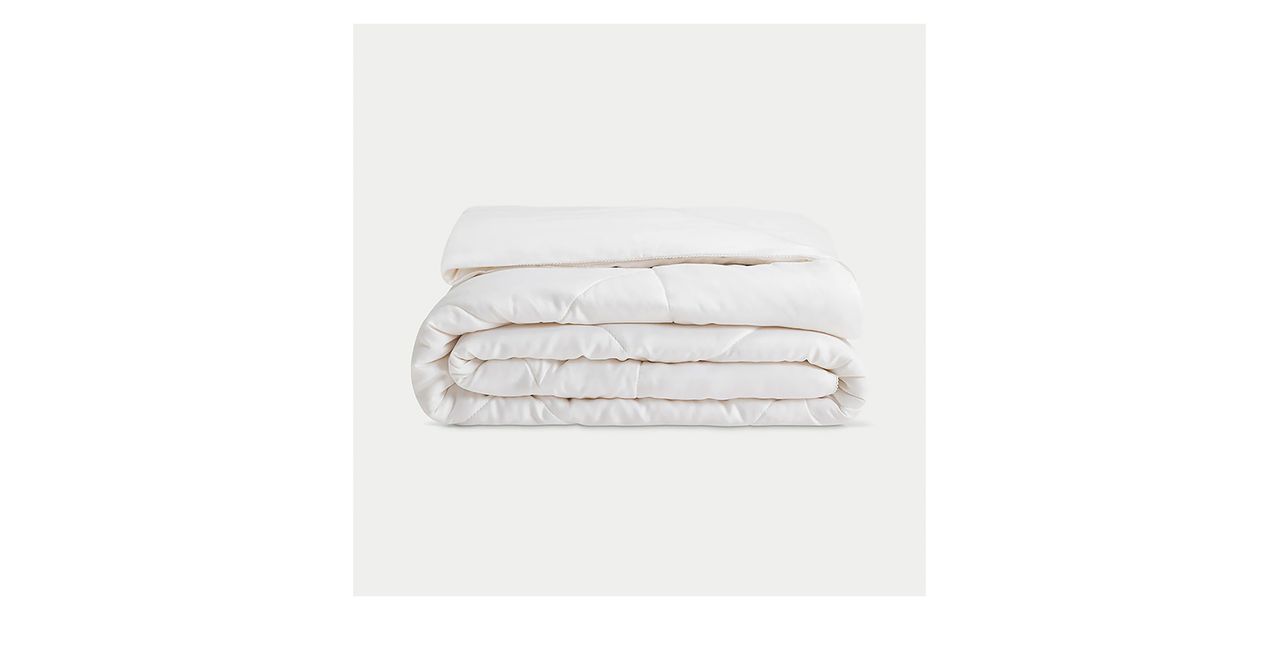 Recommended by: Tony Klespis, accessories reviewer at Mattress Clarity, who notes that: “It’s a bit more of a luxury pick, but because it’s also made out of bamboo, I really enjoy the Cozy Earth Bamboo comforter. Again, bamboo is just a really great option for hot sleepers and Cozy Earth’s comforter has two thickness and fluffiness options to pick from — standard and extra and the standard one isn’t super thick.”

Need to know: Oprah put Cozy Earth’s bamboo sheets on her list of favorite things in 2018, calling them “ the softest ever.”  This comforter is also made of the brand’s breathable and moisture-wicking bamboo. 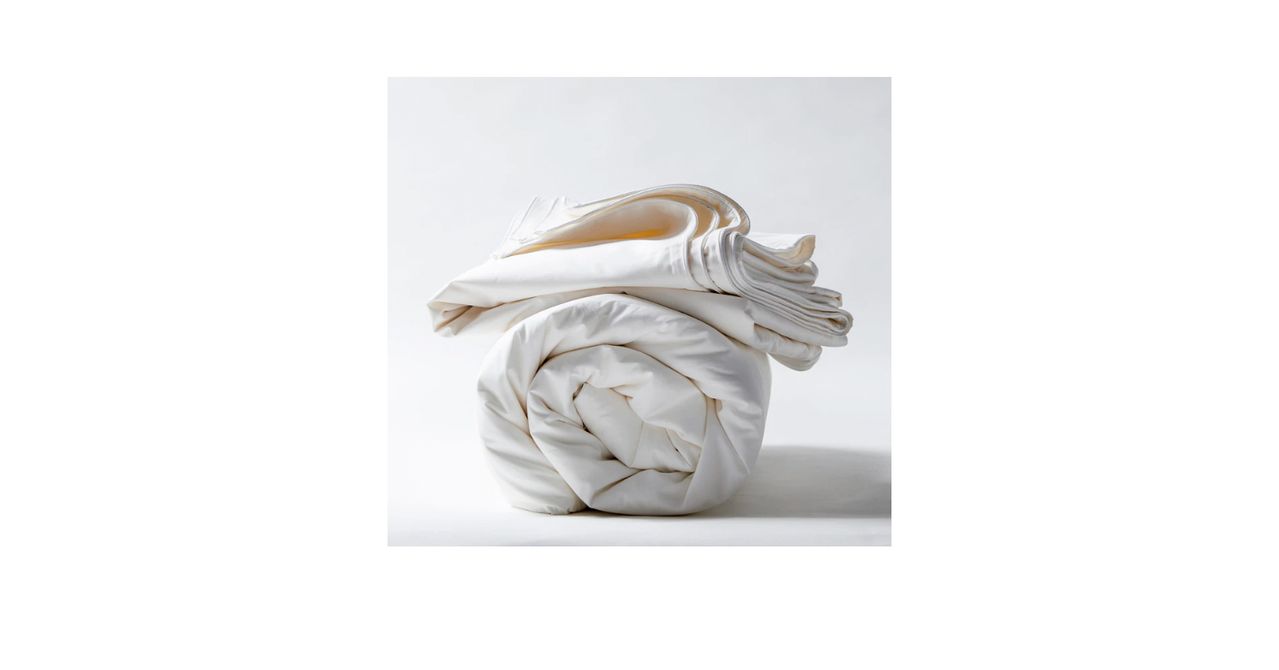 Recommended by: Ben Trapskin, founder of SleepSherpa.com, who says: “This is a silk duvet insert that is incredibly breathable and still cozy. Silk does a better job than cotton, down or wool to conform to your body so you don’t get any air pockets, which leads to a more consistent temperature across your body. And silk is also a surprisingly breathable material that’s great for regulating temperature so you don’t’ get too hot or too cold.” 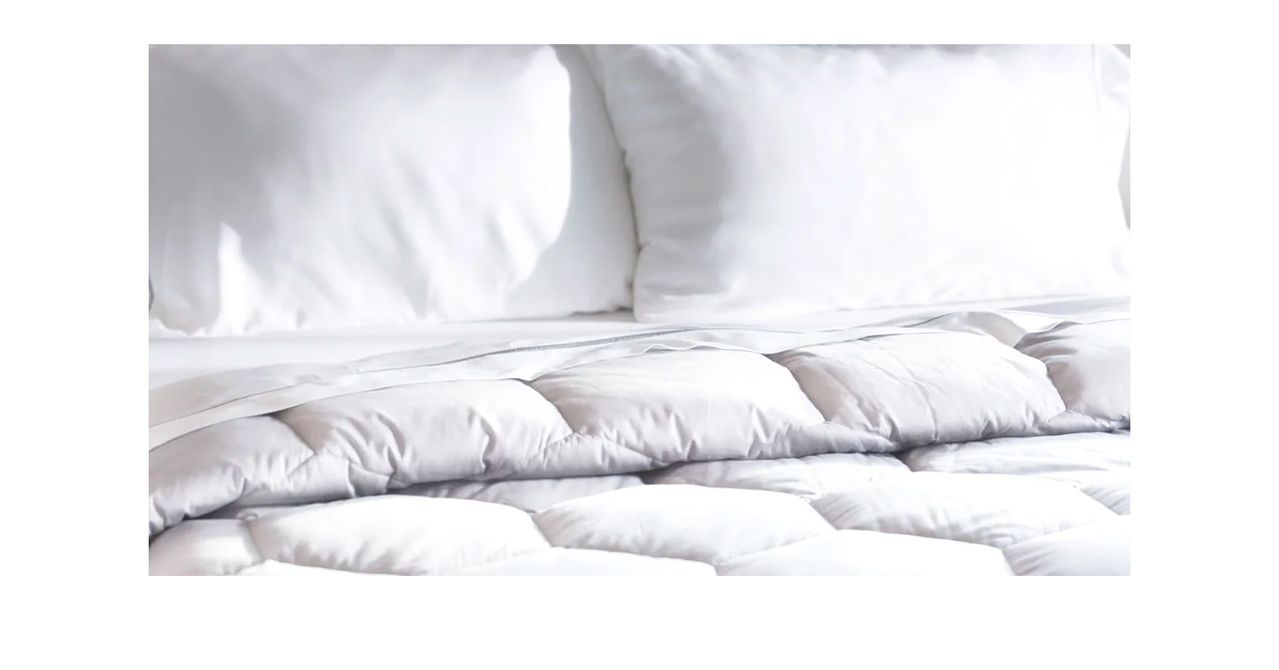 Recommended by: Logan Foley, sleep science coach and managing editor at SleepFoundation.org, who notes that: “I struggle with allergies so having a comforter that doesn’t feature goose or duck feathers is key for me. The Layla comforter is made from lightweight and breathable cotton, which keeps you cool. I use mine as a duvet insert with an organic cotton duvet cover on top. The Layla comforter has fasteners on all four corners, which allows it to stay in place and evenly distributed.”

Need to know:  It was named the most comfortable down alternative comforter by The Sleep Foundation. 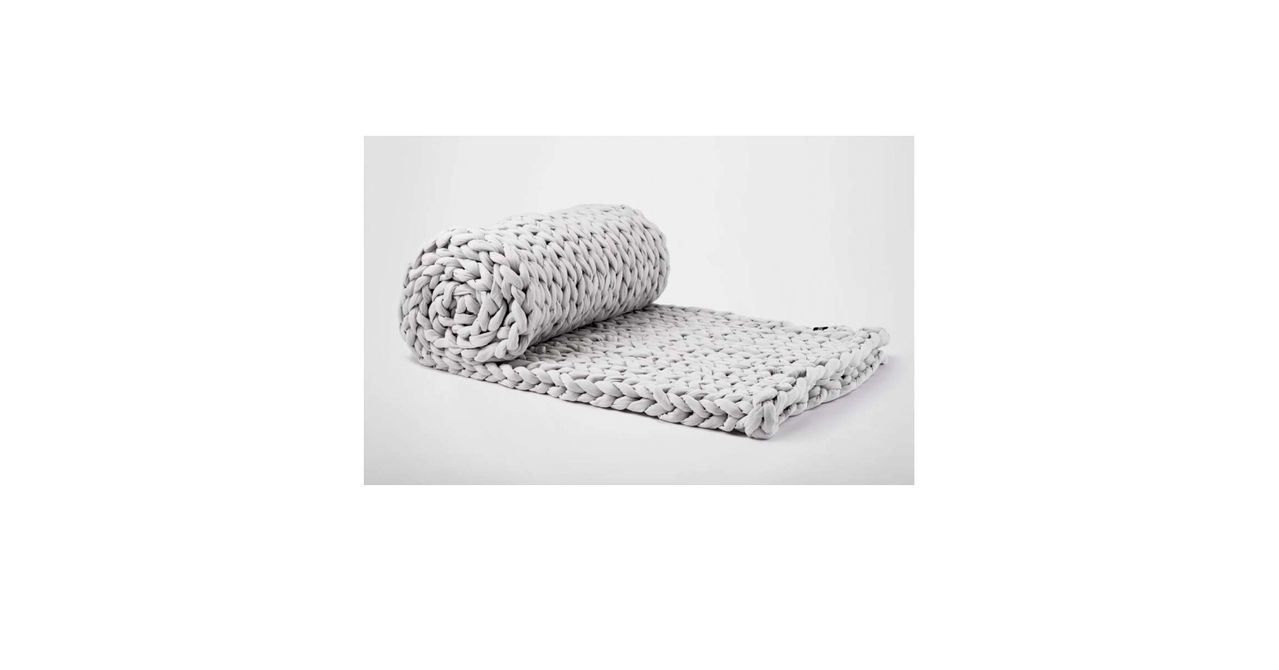 Recommended by: Laura Georgieff, reviewer at Non-Biased Reviews, who says: “Because it’s knotted with large knits, it lets all of the air flow through and keeps the sleeper nice and cool all night. I love natural cotton for its breathable and moisture-wicking properties, leaving even a sweaty sleeper, dry and cool.”

Need to know:  AskMen.com named this one of their Best Blankets for Fall in 2021.

Recommended by: Kelly Murray, sleep coach, who says: “When it comes to comforters and duvets for hot sleepers, wool is the way to go. That may sound counter-intuitive at first, but wool is actually one of the most dynamic natural textiles on the planet. Wool is naturally moisture-wicking, which helps control moisture and humidity to keep you from overheating. It’s also simultaneously insulating and breathable, which makes it the perfect compromise of a comforter for those with bed partners who may run cold,” says Murray. As a self-described hot sleeper, Murray says she recommends using this wool comforter with the wool topper because the combination helps improve her sleep.

Need to know:  Only two fibers are used in the construction of this comforter; premium Australian wool and Tencel derived from eucalyptus trees. This comforter is machine washable and can be tumbled dry or dry cleaned.

Alisa Wolfson is a reporter for MarketWatch Picks.

Mutual Funds Weekly: These money and investing tips are tools to help fix your broken portfolio

Outside the Box: 3 ways Russia’s war in Ukraine could end — and even a Ukraine victory brings danger