By Primrose Riordan Chan Ho-him and Andy Lin in Hong Kong On Jul 6, 2022

Save more, spend smarter, and make your money go further

In the tech world, FAANG refers to five popular technology companies: Meta (formerly Facebook), Amazon, Apple, Netflix and Alphabet (formerly Google). In personal finance, FAANG stocks refers to the stocks of these five companies. These five companies are five of the biggest companies in the world, and historically their stocks have performed very well.

What are FAANG Stocks?

FAANG stocks are the stocks of five major technology companies:

All five of these companies trade on the NASDAQ index and all five are part of the S&P 500 index. As of June 2022, Apple is the most heavily weighted stock in the S&P 500, and Amazon and Alphabet (Google) are both in the top 10. Meta (Facebook) is just outside the top 10 at 12th, and Netflix, after a significant recent price drop sits at 92nd in total market capitalization.

Why are they called FAANG stocks?

The term FAANG comes from the first letters of the five companies. Jim Cramer, the host of CNBC’s Mad Money finance show, popularized the term around 2013. The term was originally FANG stocks (with a single A), but Apple was added around 2017. Google and Facebook also changed the name of their company (to Alphabet and Meta, respectively) but the acronym FAANG is still used with the old company name.

FAANG is a term that is used for more than just the company’s stock — it’s used to refer to Big Tech in general and these five companies as a whole. The good news is that it is very easy to own any of the FAANG stocks individually, since they are all publicly traded. The thing you’ll need to watch out for however is that they are often more volatile than the stock market in general. You may want to instead consider investing in an S&P 500 index fund, which has a high weight of FAANG stocks due to their high company valuations.

Are FAANG stocks a good investment?

Whether FAANG stocks are overvalued or not depends on your particular investing philosophy. There is no denying that the stocks for each of these five companies have historically done very well. However, past results are no guarantee of future returns. Many investors disagree about whether they are overvalued or a good investment. You should do your own research before making any investment decisions.

FAANG is an acronym for five of the biggest technology companies — Meta (Facebook), Amazon, Apple, Netflix and Alphabet (Google). FAANG stocks refers to the publicly traded stocks of these five companies. The term has gained popularity over time, becoming a shorthand for large technology companies in general.

Save more, spend smarter, and make your money go further

Dan Miller is a freelance writer and founder of PointsWithACrew.com, a site that helps families to travel for free / cheap. His home base is in Cincinnati, but he tries to travel the world as much as possible with his wife and 6 kids. More from Dan Miller 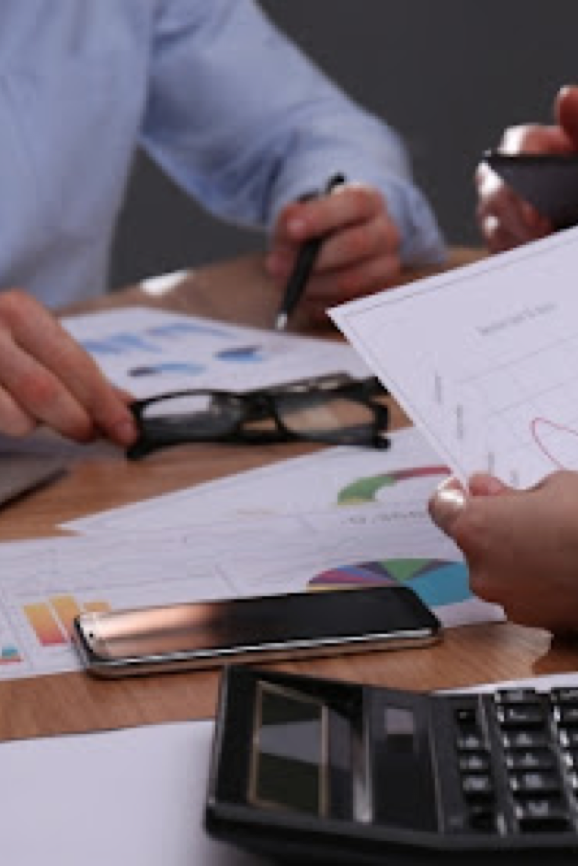 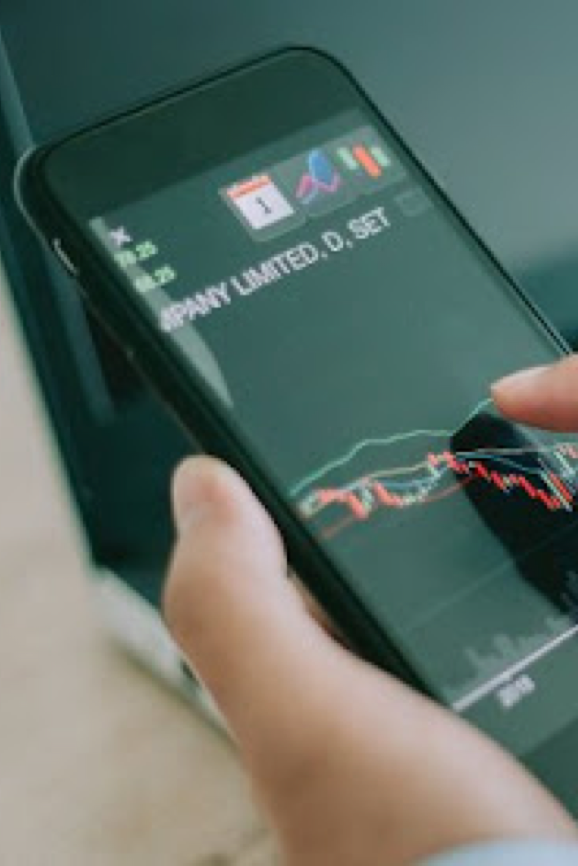 Chapter 07: How to Invest in Stocks (Guide for Beginner… 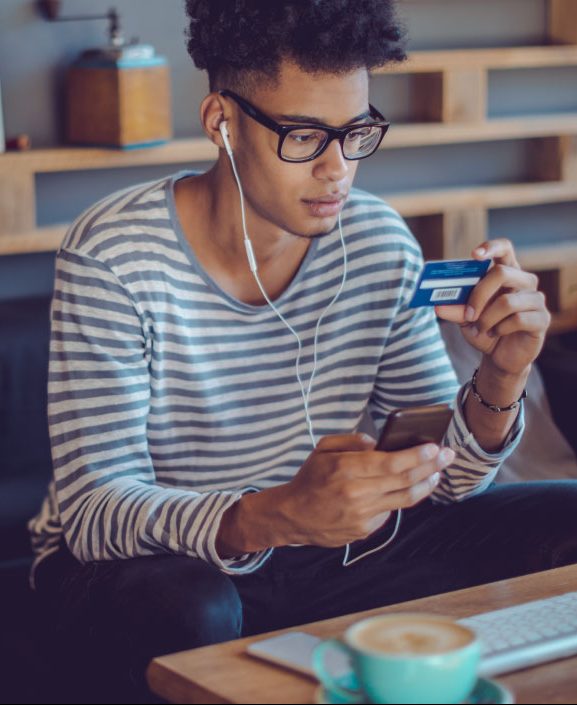 Investing for Beginners: An Ultimate Guide for 2022

The Best Investments of 2011

What You Need to Know About Dividends 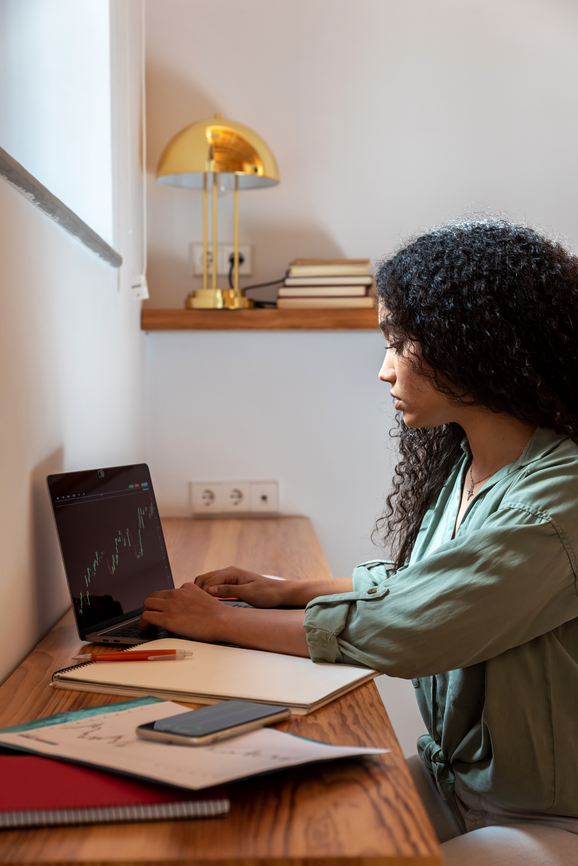 How to Invest in Index Funds (Get invested in 5 min)

What Are The Hidden Fees of Crypto/NFTs?