WHO funding plan watered down after U.S. calls for reform – draft document

By Taylor Nicole Rogers and Colby Smith in New York On Apr 20, 2022 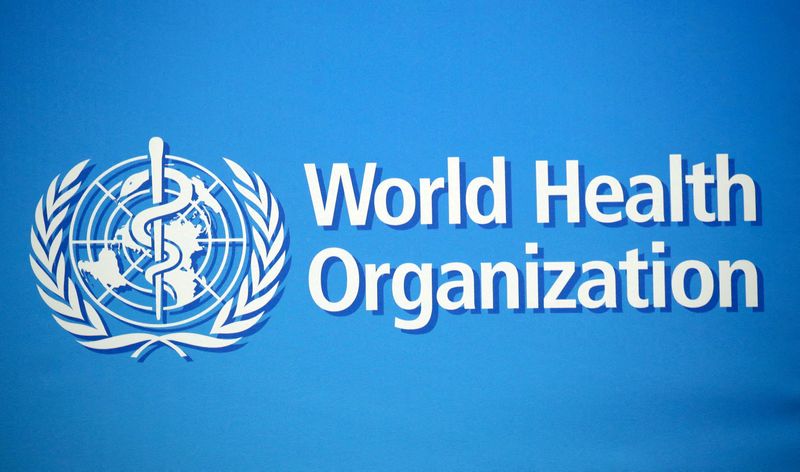 BRUSSELS (Reuters) – A planned funding overhaul aimed at strengthening the World Health Organization (WHO) has been partly watered down, according to an internal document seen by Reuters, after pressure from the United States and other donor countries.

The WHO is currently funded mostly by voluntary contributions from governments and private donors, a set-up that the U.N. agency and independent panels of experts have said is unsustainable as the organisation faces new challenges, including higher risks of pandemics.

In a bid to reduce the agency’s reliance on donations with strings attached, a WHO working group proposed in January to increase mandatory contributions to the agency’s budget.

But after criticism from several donors, including the United States, rises in mandatory fees have now been tied to reforms meant to make the U.N. body more efficient and transparent, according to the WHO’s internal document.

The U.N. agency said the draft reform was still subject to changes and may not necessarily entail strict conditions for payment rises.

Under the original proposal, member states’ mandatory fees would rise gradually from 2024 so they would account for half the agency’s $2 billion core budget by the 2028-29 biennium, compared to less than 20% now.

That payment rise would allow the WHO to have a more stable stream of funding. That, in turn, was expected to make the body more independent and efficient, by reducing its reliance on voluntary donors whose contributions are usually linked to health goals set by themselves, according to supporters of the funding plan.

The United States, which pays the WHO’s highest membership fee in line with its larger economy, has questioned the WHO’s funding proposal, and pushed for G20 countries to invest in a separate fund for pandemic prevention and preparedness, hosted at the World Bank.

Washington has not said whether it supports the 50% increase in mandatory fees, which would cost the U.S. $240 million a year by 2029. It has however openly called for the WHO to become more efficient and improve the way it is run before any funding overhaul.

After months of talks, negotiators have now prepared a compromise text, according to the document seen by Reuters.

A first rise in fees would be introduced for the 2024-2025 budget, but two successive budget increases necessary to bring mandatory fees to 50% of the total by 2029 would come only after reforms to improve efficiency.

“The principle here is that in return for a greater investment by Member States in terms of AC (Assessed Contributions), the Secretariat would have to demonstrate a greater return in terms of value for money,” the draft document says, referring to the WHO’s executive body.

This may mean that if no governance reforms were adopted, the WHO’s mandatory budget would increase less than the planned 50%.

The WHO was working on a roadmap document that would indicate the milestones, including on more spending transparency, needed to improve governance and unblock funds, it said.

The reform document and the WHO roadmap will be discussed by negotiators next week. The funding overhaul is to be turned into a formal proposal for the annual meeting of WHO’s decision-making body in May.

How to Get More Out of the Great Resignation