By Rebecca CohenMary Meisenzahl On Jul 17, 2022 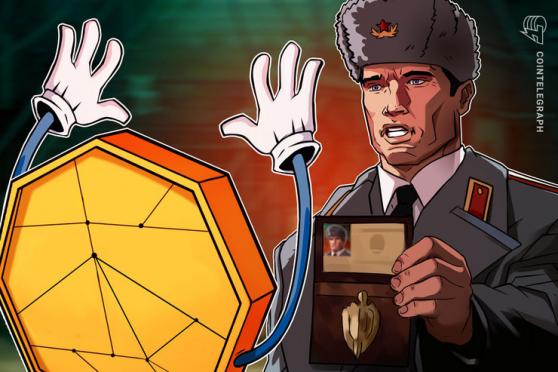 Russian President Vladimir Putin has signed a bill into law prohibiting digital financial assets as payments more than a month after it was introduced to the country’s lower chamber of Parliament.

In a Thursday update, the Russian State Duma noted that Putin signed a bill suspending certain parts of an existing federal law “on banks and banking activities,” effectively making it illegal for people to use cryptocurrencies to pay for goods and services. The initial draft of the bill from June 7 specified the “prohibition against the introduction of other monetary units or monetary surrogates on the territory of the Russian Federation.”