By Stefania Palma in Jackson Mississippi On Aug 6, 2022 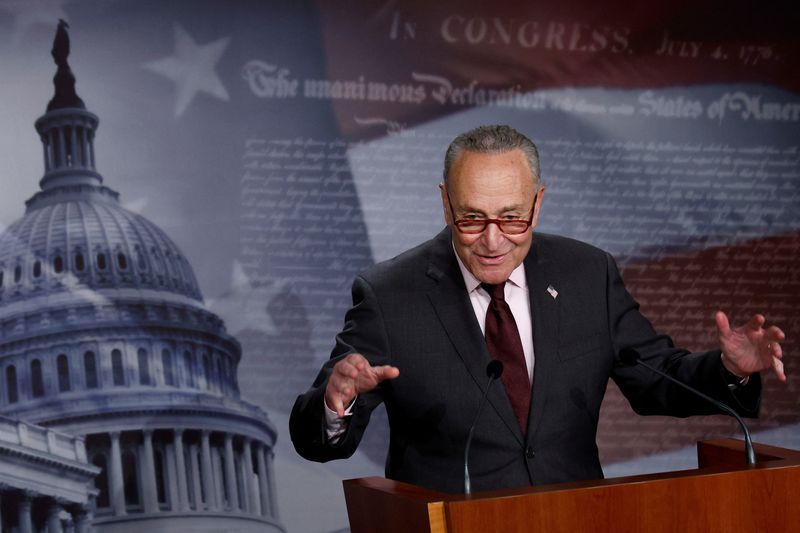 WASHINGTON (Reuters) – The U.S. Senate on Saturday began a vote to hold debate on a landmark $430 billion bill that would reduce carbon emissions that cause climate change, allow Medicare to negotiate lower prices on some drugs for the elderly, and ensure that corporations and wealthy Americans pay more taxes.