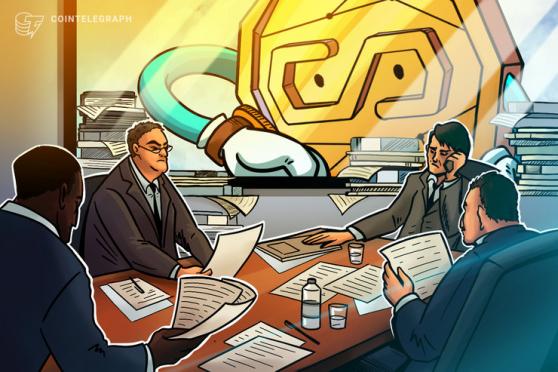 Republican Senator Pat Toomey, the ranking member for the Senate Banking Committee, has drafted a bill proposing a regulatory framework for stablecoins in the United States.

According to a draft released Wednesday, the ‘Stablecoin Transparency of Reserves and Uniform Safe Transactions Act’, otherwise known as the Stablecoin TRUST Act, proposed the digital assets be identified as “payment stablecoins” — a convertible virtual currency used as a medium of exchange that can be redeemed for fiat by the issuer.