By Clive Cookson Oliver Barnes and John Burn-Murdoch in London On May 16, 2022 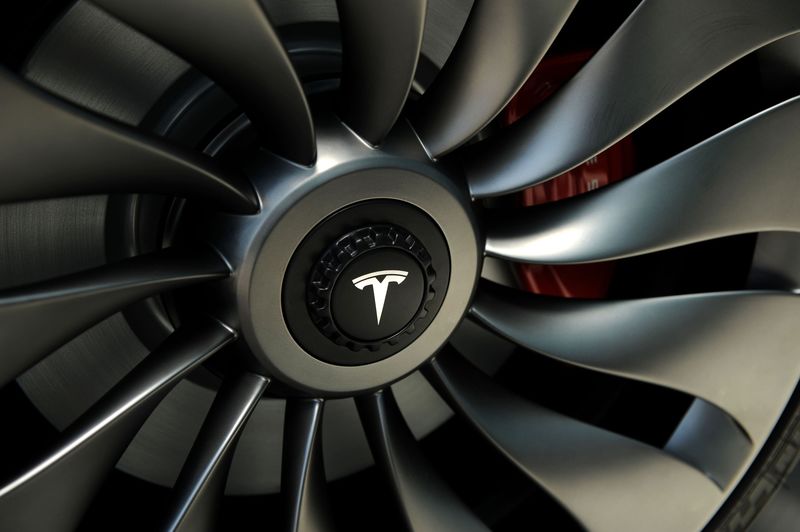 Tesla (NASDAQ:) will not restore production to pre-lockdown levels in Shanghai yet for at least one more week, according to Reuters.

The largest electric vehicle (EV) maker in the world initially planned to raise output at its Shanghai factory to 2,600 a day, starting May 16, as per earlier reports.

However, in the latest memo seen by Reuters, the EV carmaker said its Shanghai plant will continue operating in a single shift this week with a daily production output of approximately 1,200 vehicles. Tesla also said it now plans to raise output to 2,600 units from May 23.

The change of plans comes as Tesla still struggles to increase the number of workers living and sleeping close to the factory in a bid to continue operating in a closed-loop environment, Reuters reported.

This is because the Shanghai government does not allow companies to operate under a different arrangement.

Furthermore, Tesla also continues to grapple with supply-related difficulties as factories of suppliers and logistics in Shanghai are yet to return to normal.

A city official said Monday that Shanghai is planning to reopen and return to normal life from June 1 after it announced that 15 of 16 districts in the city have seen no fresh coronavirus cases.