Tesla investors should vote against 2 board members’ re-election – ISS

By Joseph Zeballos-RoigGrace Panetta On Jul 19, 2022 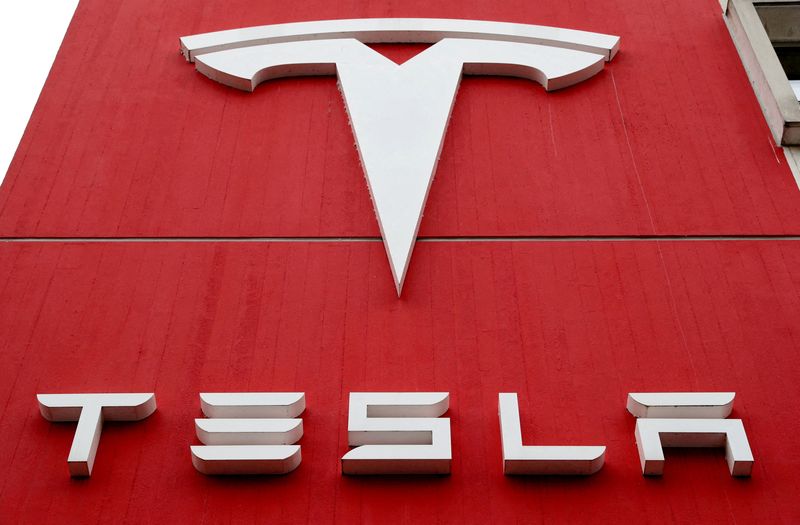 ISS cited concerns about “the board’s risk oversight in light of the pledging (as collateral) of a significant amount of the company’s stock by certain directors” as one of the reasons for the recommendation.

Ehrenpreis and Wilson-Thompson are both members of the Nominating and Corporate Governance committee at Tesla.

Pledging of company stock by directors or executive officers can pose a risk to the investments of outside shareholders, ISS said, adding that directors and executives with a pledged position may be forced to sell company stock, for example to meet a margin call.

ISS also urged Tesla investors to vote for a shareholder proposal regarding the right of employees to form a labor union.

Tesla’s annual meeting of stockholders is scheduled for Aug. 4.

“Please vote your shares with Tesla!,” Musk wrote on Twitter (NYSE:) on Tuesday.