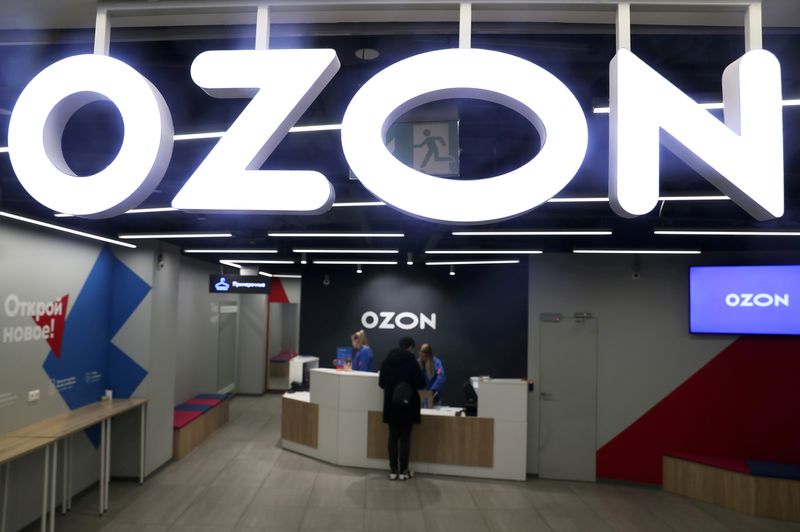 (This content was produced in Russia, where the law restricts coverage of Russian military operations in Ukraine.)

MOSCOW (Reuters) – Russian e-commerce firm Ozon said on Friday it was tapping into the online fashion market by launching its own brand of clothing.

Clothes will be sold under the “Hola” label and produced by manufacturers in Russia, Uzbekistan, Turkmenistan and China, Ozon said.

It said that the brand is focusing on women’s and children’s wear at the moment but plans to expand its offering in the future.

“About 30 items of clothing are now being sold under the brand, but by autumn the range will exceed 300 items,” the company said.

The launch of the brand comes as foreign clothing companies like H&M plan to exit Russia after Moscow sent tens of thousands of troops into Ukraine on Feb. 24.