By Myles McCormick in New York and James Politi in Washington On Jan 7, 2022 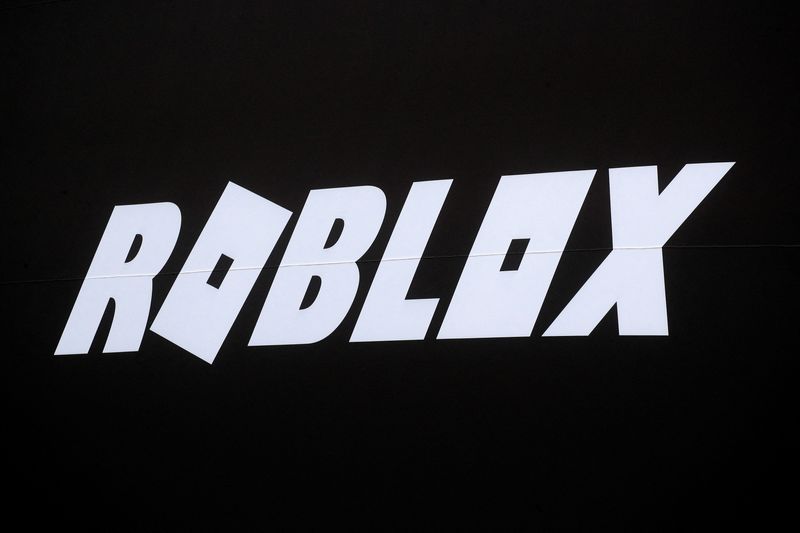 © Reuters. FILE PHOTO: The Roblox logo is displayed on a banner, to celebrate the company’s IPO, on the front facade of the New York Stock Exchange (NYSE) in New York, U.S., March 10, 2021. REUTERS/Brendan McDermid

SHENZHEN, China (Reuters) – U.S. video gaming platform Roblox Corp., has taken down its Chinese app that fronted its expansion efforts into the country, telling Reuters it was part of “a number of important transitory actions” as it builds its next version.

The LuoBuLesi app, which Roblox launched in July in partnership with an affiliate of Tencent Holdings (OTC:),, was shut down on Dec. 8, disappearing from mainland app stores. The app now shows users a message thanking them for using the test version when they log on.

The app’s importance to Roblox’s expansion in China was prominently discussed in the company prospectus for its New York stock exchange listing in March, which saw the gaming platform valued at nearly $30 billion.

A Roblox spokesperson told Reuters late on Thursday that the move was necessary as it builds the “next version of LuoBuLeSi”, but did not say when the app would return.

“We always knew that building a compelling platform in China is an iterative process, and we are thankful for the support of LuoBuLeSi users and our global developer community,” a Roblox spokesperson said.

“It is critical that we now make the necessary investments, including investments in our data architecture, in order to realize our long-term vision.”

Tencent did not respond to a request for comment.

Roblox’s platform is known for its virtual world technology, now popularly known as the “metaverse”. The LuoBuLeSi platform is separate from Roblox’s global version and allows users to create and play games, as well as join virtual ‘events’.

Several users complained on social media that they did not realise it was a test. The app has been downloaded 1.7 million times according to Sensor Tower, a data analytics firm.

LuoBuLeSi secured the necessary licenses to operate in China from regulators at the end of 2020.

Myles McCormick in New York and James Politi in Washington