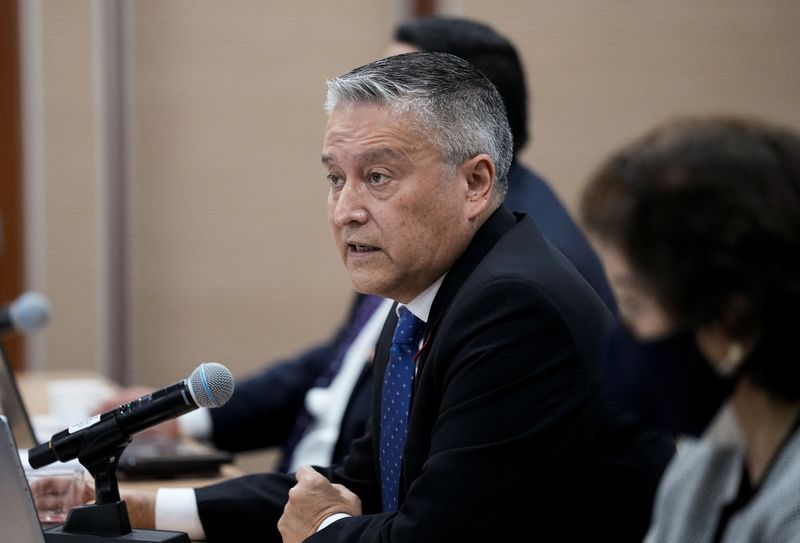 LIMA (Reuters) – Peruvian Finance Minister Oscar Graham said on Thursday that he still expects the country’s economy to grow 3.6% in 2022, reiterating an earlier forecast despite growing concerns about the potential for a worldwide economic slowdown.

“With the information we have from the first four months, we still maintain the 3.6% forecast, however this is a (figure) that is under constant review,” Graham said in a conference with the foreign press.

Graham said the figure could be revised in August, when Peru usually updates its multi-annual economic forecasts.

Peru is one of Latin America’s most sable economies and the world’s No. 2 producer. While copper prices have fallen in recent weeks, Graham said they are still within expected parameters.

Anglo American (LON:) has recently opened its large Quellaveco copper mine, which Graham expects will contribute 0.4 percentage points to Peru’s gross domestic product this year and 1.0 percent in 2023.

Should I Go Back To School: Is It Worth It?