By Dave Lee in San Francisco and Peter Campbell in London On Jun 7, 2022 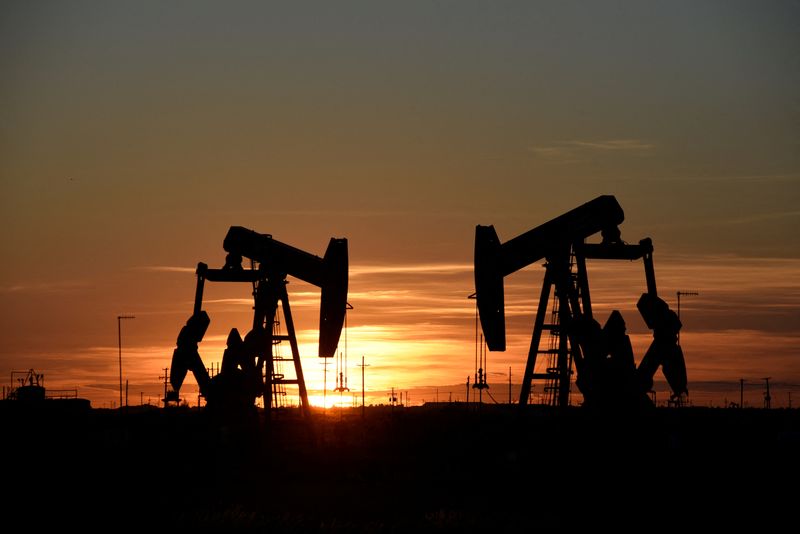 U.S. West Texas Intermediate crude for July was at $119.65 a barrel, up 24 cents, or 0.2%, after reaching its highest settlement since March 8 on Tuesday.

Analysts polled by Reuters expect another drawdown of inventories in data for last week although gasoline and distillates stocks could edge higher. [EIA/S]

The CEO of global commodities trader Trafigura said oil prices could soon hit $150 a barrel and go higher this year, with demand destruction likely by the end of the year.

Most refineries globally are already running at close to their maximum capacities to meet rising demand from pandemic recovery and replace lost Russian supplies.

JP Morgan analysts estimate that Russia has cut about 500,000 to 700,000 barrels per day of oil products exports as it has been more difficult for Moscow to market its fuel than crude.

“Unless new Middle East capacity comes online more quickly than we expect or China decides to lift its products export caps, the shortage of clean products will only get worse as demand for transport fuels picks up during the northern hemisphere summer,” they said in a note.

On Tuesday, China topped up its first batch of product export quotas aimed at easing high domestic inventories after demand was dented by COVID-19 lockdowns, although volumes remained much lower than last year.

“We do not see a meaningful impact to ease the current diesel tightness but will watch for the start-up progress of new refiners like Petronas RAPID and Kuwait Al-Zour,” Citi analyst Oscar Yee said in a note.

Dave Lee in San Francisco and Peter Campbell in London