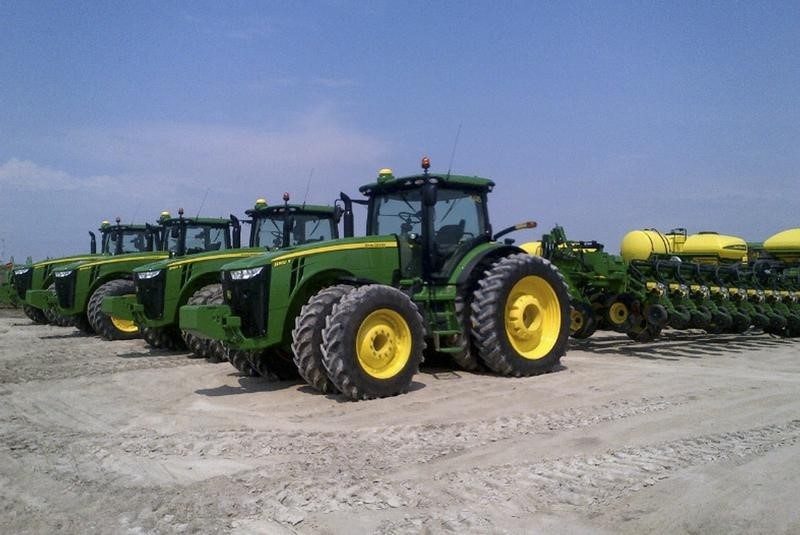 Investing.com — Rising tensions over the situation in Ukraine sent U.S. stocks plunging on Thursday as diplomatic efforts to prevent an outbreak of war continued.

The sank more than 600 points at the low point of the session and was still trading down 560 with less than a half an hour of trading left.

Russia expelled the second highest-ranking official at the U.S. embassy in Moscow, and President Joe Biden said chances are very high that Russia would invade Ukraine within days.

Russia-backed rebels and Ukrainian forces earlier exchanged fire across a frontline that divides them, Reuters reported, quoting officials saying that it appeared to be a possible pretext created by Moscow to invade.

Markets have had a volatile week on the outlook for peace or war in Ukraine, as Russia claims it is pulling troops back from the region. U.S. officials and other Western officials have said they see evidence of the opposite happening.

Making matters worse for U.S. investors, the Federal Reserve is seen likely to hike interest rates by 50 points when it meets in March to get a hold of inflation that has run hotter and longer than expected.

That has weighed on the tech giants, with the Nasdaq falling 2.7% on Thursday.

Here are three things that could affect markets tomorrow:

Though it reported Wednesday evening, shares of the biggest U.S. chip maker by market value fell again on Thursday. NVIDIA Corporation (NASDAQ:) reported flat margins in the most recent quarter, raising concerns over its exposure to cryptocurrency mining.

The chipmaker has set lofty expectations, and the lack of change in its adjusted margin left participants unimpressed. Revenue from cryptocurrency mining processors in the quarter was $24 million, less than a fourth of sales in the previous period.

Agricultural equipment maker Deere & Company (NYSE:) will release its first-quarter numbers Friday. The company is expected to report revenue of $8.28 billion and profit per share of $2.24, according to analysts tracked by Investing.com.

DraftKings Inc (NASDAQ:) is seen reporting a loss per share of 80 cents with revenue at $445.87 million. But more and more states are allowing mobile sports betting, so analysts are eager to hear about its outlook.

— Reuters contributed to this report