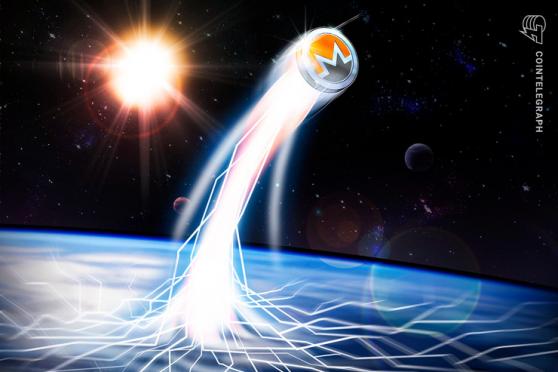 Monero (XMR) price may witness a sharp pullback by June because its 75% rally in the last two weeks has left the gauge almost “overbought.”

Downside risks have been mounting due to XMR’s relative strength index (RSI), which almost hit 70 this May 23, indicating that the market is considered overvalued. An oversold RSI could amount to a bout of declining moves, as a rule of technical analysis.