Meet Sam Taggart, A Keynote Speaker, Author, And Entrepreneur, Who Is Revolutionizing The Door to Door Sales Industry And Beyond 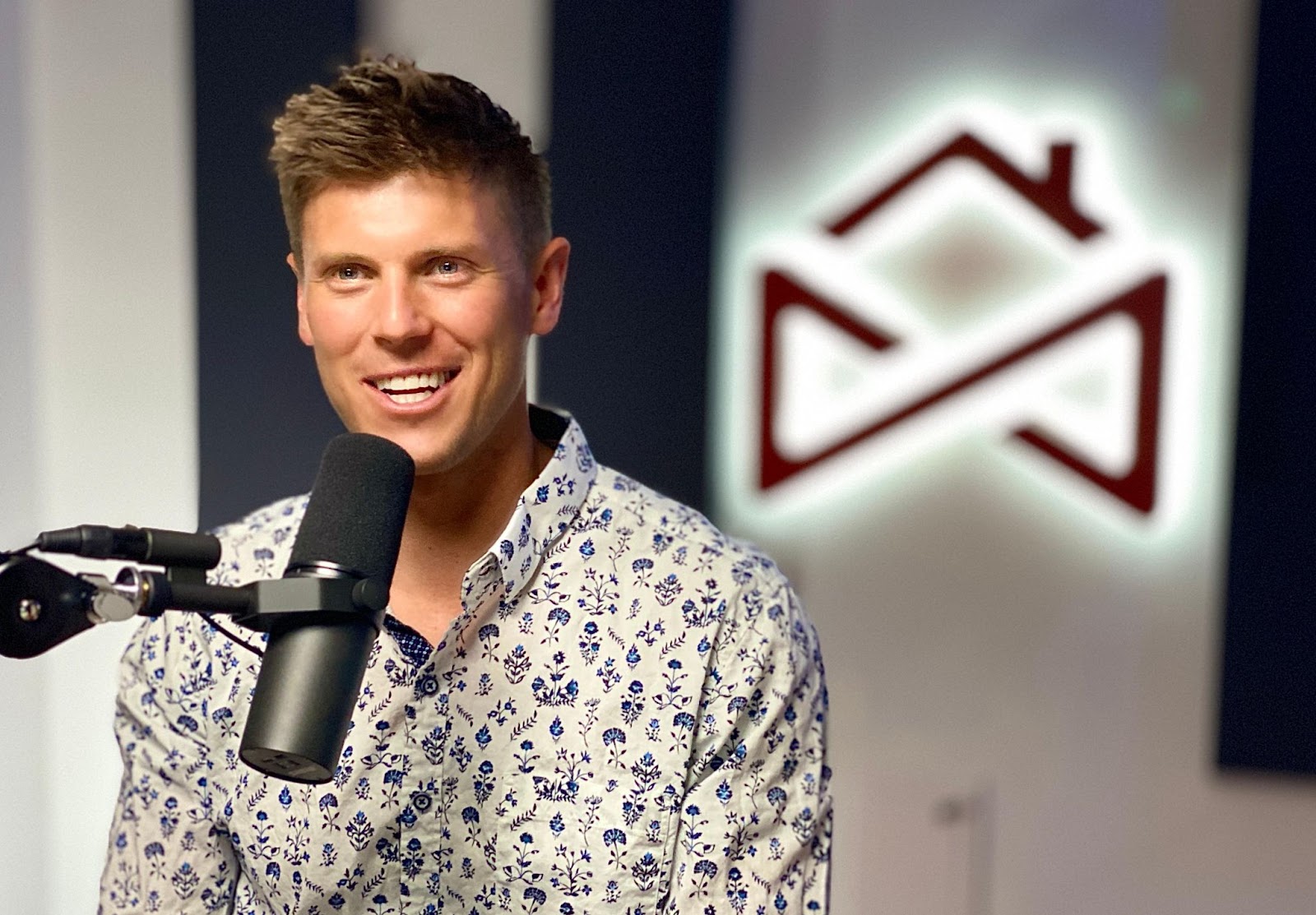 Taggart is CEO and founder of The D2DExperts, a resource that can help scale door to door business quickly and efficiently, as well as maximize sales potential. The D2DExperts hosts a yearly convention that brings the best speakers and workshops in the industry together under one roof. But how did Taggart go from working as a sales representative to being at the forefront of the industry?

A lot of it has to do with his passion, high adaptability, and his desire to bring honor and integrity to an industry that doesn’t exactly have the best reputation.

But Taggart was always up for the challenge and didn’t let the negativity stop him. He became the #1 sales representative at an alarm company called Vivint, where he sold over 400 alarm systems. Before he knew it, Taggart was promoted to management.

He offered a unique approach to door-to-door sales that prioritized human interaction. He was able to connect to his customers on a deeper level and it allowed him to be successful quite early on in his career. Soon enough, Taggart was recruited to work in the solar industry and was offered a lucrative position as Vice President of a company.

However, it was not at all what he expected it to be. “I didn’t get a paycheck for two, three months,” he says. “We were making tens of millions of dollars a month. But it just was a crapshoot, it was super disorganized,” he adds.

“They weren’t ready for me to come on as their VP,” he continues. “I ended up going to the owner and said; ‘Hey, I need to get paid, guys are complaining. What can we do to fix this?’ And he ends up firing me.” He ended up losing half a million dollars during the ordeal.

But Taggart didn’t let this discourage him. Instead, he let it fuel his passion for the industry even more. He realized that he was meant to do something greater, and that’s when he created The D2DExperts.

Taggart learned skills throughout his journey in door-to-door sales that transcends the sales industry and applies to many other aspects in life. With that in mind, he wrote a book called “ABC’$ of Closing.” In it, he reveals the tips and tricks he’s learned that can help you close as many deals as possible. Although the book was specifically written as a resource for people in door-to-door sales, it can be helpful in any type of sales industry. “I teach a different close based on letters all the way from A to Z,” Taggart says. “You could be selling software and still use a lot of the lines in there and be effective.”

Taggart is an individual who wears many different hats and is always looking for the next opportunity. In 2018, he bought a company called Vanilla. It’s a texting software that helps companies with reviews, follow-ups, and upsells. It’s marketing via text application, with built-in AI text templates and responses. “It makes it really fast and simple to communicate with customers,” he says.

One of the most inspiring aspects of Taggart’s journey is that he keeps finding ways to grow. His mission has always been to take the door-to-door industry to the next level, but he is motivated to expand far beyond that. “I think the next iteration, or part of my journey, is to expand a little bit farther outside of just door-to-door because what’s happening is, a lot of entrepreneurs are resonating with the message,” he points out. “The big thing was to unify and bring honor and integrity to the door-to-door space, and I feel like we’ve really been doing that. It’s such a rewarding feeling.”

Traction Uranium: The Global Leaders In Uranium Exploration Are Heading The Market…

What Comes After Becoming a Famous Influencer? Ask Max A. Rosen