By Joseph Cotterill in Johannesburg On Jul 5, 2022 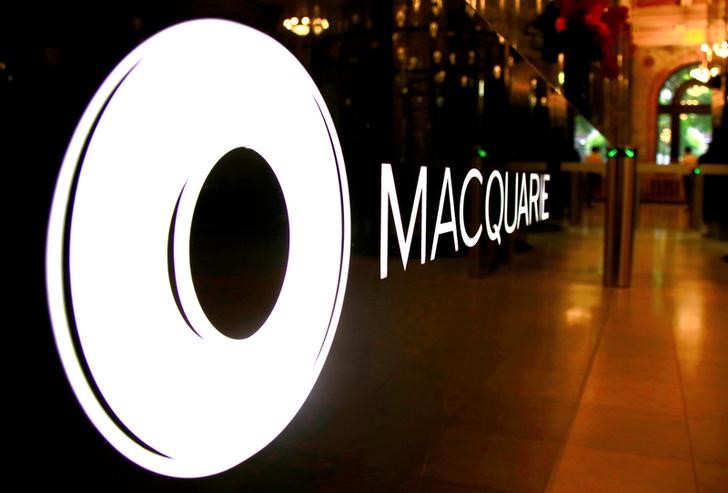 “Live event stocks have fallen with the rest of consumer leisure, albeit seeing more modest declines than other areas like cruise lines,” Golding comments. “However, experiences reflation post-COVID is still underway, benefitting from pent-up demand, a pre-sell dynamic, a supply surge, corporate or contracted revenue support, and ease of drive-up consumption.”

On Live Nation, the analyst brings up the rating in-line with the other live events names. Golding likes the “uniqueness of its experiences, the prebooked momentum from pent-up demand coming out of COVID, and with shares having derated beyond comps despite strong commentary.” The analyst highlights that in mid-June, the company noted it was poised to deliver a record UK summer with 4m outdoor fans expected and 2m indoor fans throughout the season. Also, CEO Michael Rapino reiterated his expectations of a record 2022 and also a record 2023, top line and bottom, during a podcast interview on May 23rd. They take FY22e revenues up ~$400m from $13.28b to $13.67b driven by upticks in all their modeled segments.

On Madison Square Garden Sports Corp., the target was trimmed to $230 from $240 but estimates were raised to account for the Rangers’ playoff success. “We raise our FY22E revenue projection from $740m to $775m as we flow through the seven additional home games beyond the three games we had already loaded as a placeholder at the last result,” the analyst commented. “We then also flow through some additional pricing power YoY for Rangers tickets in FY23 given their success this year, which takes FY23E revenues up from $819m to $824m.”

On Madison Square Garden Entertainment, the analyst reiterated an Outperform rating and a $72 price target. “As experiences are increasingly prioritized over goods post-COVID (as reflected in Vegas data out for April and May), we look to update our numbers a bit for what we think could be a strong Tao result, not to mention some uplift to Entertainment revenues for the Rangers playoff games,” the analyst commented. “We do highlight though that while we see MSGE also benefitting from corporate/ contracted revenues across suites, arena license fees, affiliate revenues, and sponsorships, the 7% declines in underlying subs reflected in the F3Q result at Networks despite pulling ~10% of subs out of the base on Comcast’s non-renewal is a tough place to be on the most meaningful AOI-contributing segment. Total FY22E revenues rise from $1.653b to $1.678b while keeping FY23e relatively flat here given macro uncertainty and sub declines.”