By William Langley in Hong Kong and Anthony Klan in Sydney On Apr 27, 2022 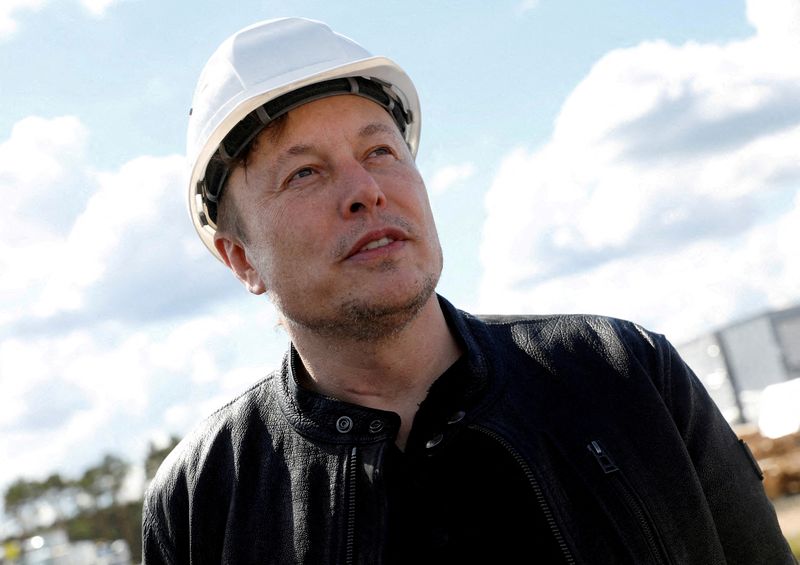 © Reuters. FILE PHOTO: SpaceX founder and Tesla CEO Elon Musk looks on as he visits the construction site of Tesla’s gigafactory in Gruenheide, near Berlin, Germany, May 17, 2021. REUTERS/Michele Tantussi

(Reuters) -Tesla Inc Chief Executive Officer Elon Musk did not breach his fiduciary duty to the electric vehicle maker in 2016 when it acquired SolarCity Corp, where Musk was chairman and the largest shareholder, a Delaware judge ruled on Wednesday.

Tesla (NASDAQ:) shareholders had accused Musk of coercing Tesla’s board into buying SolarCity, a struggling rooftop solar panel maker, to rescue his investment, and had sought up to $13 billion in damages.

Musk is tapping his vast fortune to acquire Twitter Inc (NYSE:), which accepted his $44 billion offer on Monday.

William Langley in Hong Kong and Anthony Klan in Sydney