In China, a run on Russian chocolates as show of support 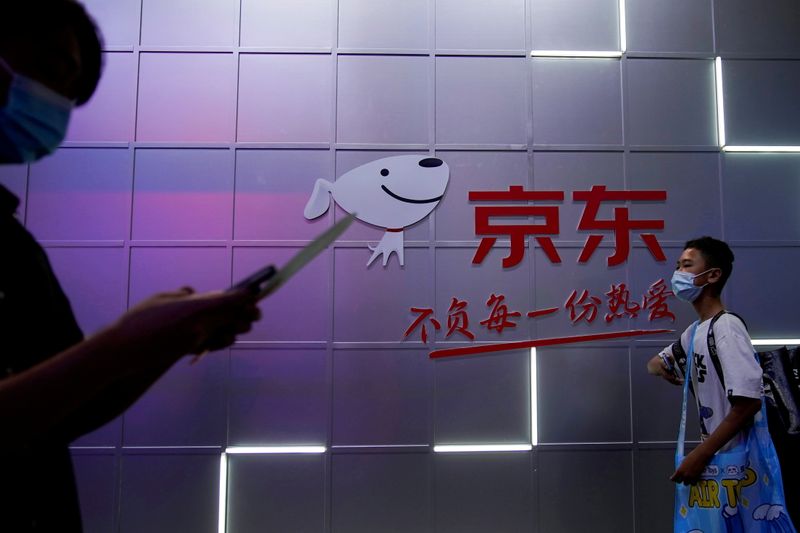 BEIJING (Reuters) – A Russian-run online store on Chinese e-commerce platform JD (NASDAQ:).com thanked Chinese shoppers for their support after it sold out of most items including chocolate and fabric softener, saying it showed the country’s friendship in “difficult” times.

The online shop front of the “Russian State Pavilion” store, which says it is endorsed by the Russian Embassy to China, displayed multiple sold out signs on products ranging from KDV candies to chocolate wafers. It also offered pre-sales for St. Petersburg vodka, at 528 yuan ($83.57) for six bottles.

“Dear Chinese friends, thank you for your support to Russia and Russia State Pavilion at this difficult time,” said a man identifying himself as Sergey Batsev, a representative from non-profit organisation Business Russia in a short video posted to the online store.

“We see the friendship of old Chinese friends under this complicated and constantly changing international situation.”

Local media reported that the video was posted on Wednesday and the shop had seen a sudden surge in followers, from less than 100,000 on Wednesday morning to over a million by Thursday afternoon.

The store’s customer service declined to answer further queries. JD.com did not immediately respond to queries sent by Reuters.

China has refused to condemn Russia’s attack on Ukraine or to call it an invasion, and has repeatedly called for a negotiated solution. Chinese social media users have overwhelmingly favoured Russia’s position in the conflict, with many blaming NATO expansion.

On Alibaba (NYSE:)’s Taobao marketplace, another popular e-commerce platform, some buyers of Russian chocolates left comments saying they had made their purchase in support of Russia.

While not as common, there were also offline signs of people’s views on the war. On Wednesday, a billboard hung outside the wall of the Canadian embassy in Beijing which said “We are with Ukraine” was defaced with a message in red paint critical of NATO.