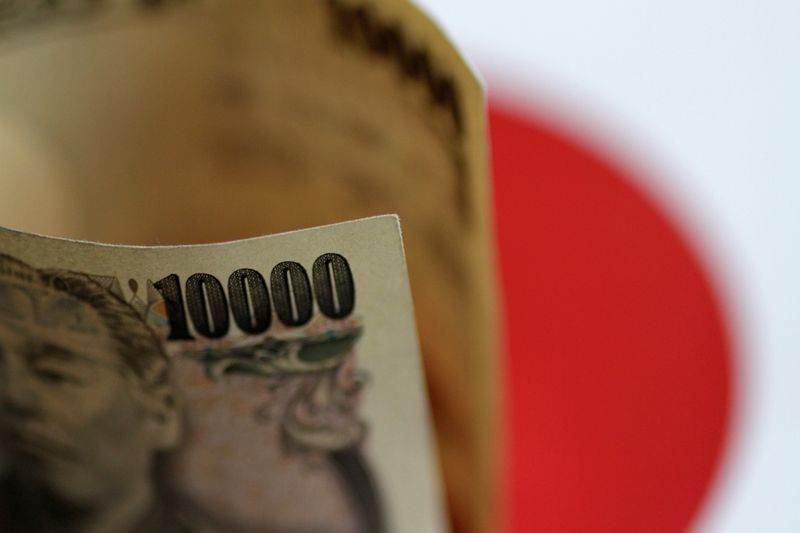 Ranil Salgado, the IMF’s Japan mission chief, said the yen’s recent moves against the dollar had been strongly correlated with Japan-U.S. interest-rate differentials.

Rising global raw material prices had also weighed on the yen, because Japan, a major commodity importer, must pay more dollars, he said.

“We believe that the yen’s movements reflect fundamentals,” Salgado told an online seminar. “We see both positive and negative effects in yen depreciation.”

A weak yen would help exporters and facilitate achievement of a 2% inflation target by the Bank of Japan by pushing up import prices, Salgado said.

But the yen’s depreciation would hurt importers and households by pushing up the cost of living, he added.

The yen dropped to a fresh 20-year low of 134.56 per dollar on Thursday, weighed down by rising interest rates elsewhere at a time when the Bank of Japan remains wedded to keeping policy highly stimulatory.

Asian Stocks Down, Weighs Down by Uncertain Economic Outlook