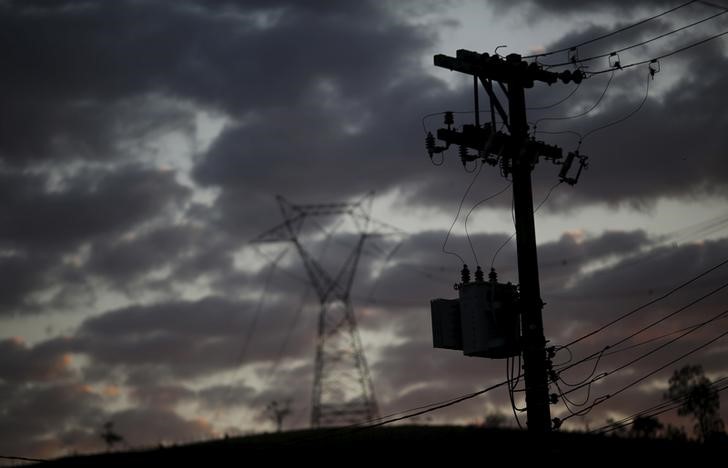 (Reuters) – Extreme winds hit the Canadian province of Ontario to plunge more than 280,000 homes and businesses into darkness, utility Hydro One said on Saturday, although power supplies were later restored to some.

The Toronto-listed company, which supplies electricity to about 1.4 million customers across the province, said it expected more outages until the winds subsided.

“Hydro One expects customers in the hardest-hit areas to be without power overnight, including southern, central and eastern Ontario,” the company said in a statement.

“Significant damage has been reported, including broken poles, fallen trees and hazardous road conditions,” it added, but did not elaborate.

Although power has been restored to 78,000 customers, about 210,000 still remain without electricity.

Separately, another Canadian utility, Alectra, said it had sent workers to restore power to customers across the Greater Toronto area, but added that some might be without power all night.