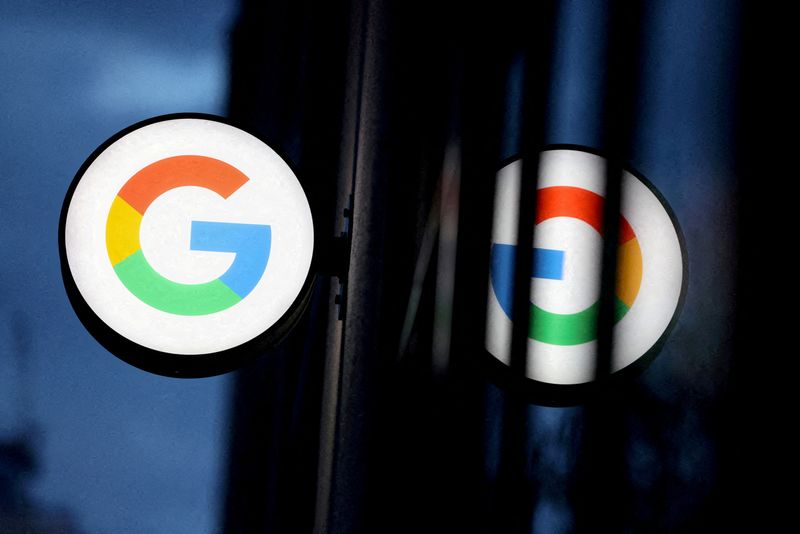 (This content was produced in Russia, where the law restricts coverage of Russian military operations in Ukraine)

MOSCOW (Reuters) – Alphabet (NASDAQ:)’s Google faces another fine on its turnover in Russia for an alleged repeated failure to delete prohibited content, the state communications regulator said on Wednesday, including what the watchdog terms “misleading information” on YouTube about events in Ukraine.

Russia has issued multiple fines to foreign technology companies in recent years over a range of infringements, in what critics say is Moscow’s attempt to exert greater control over the internet.

Google did not immediately respond to a request for comment.