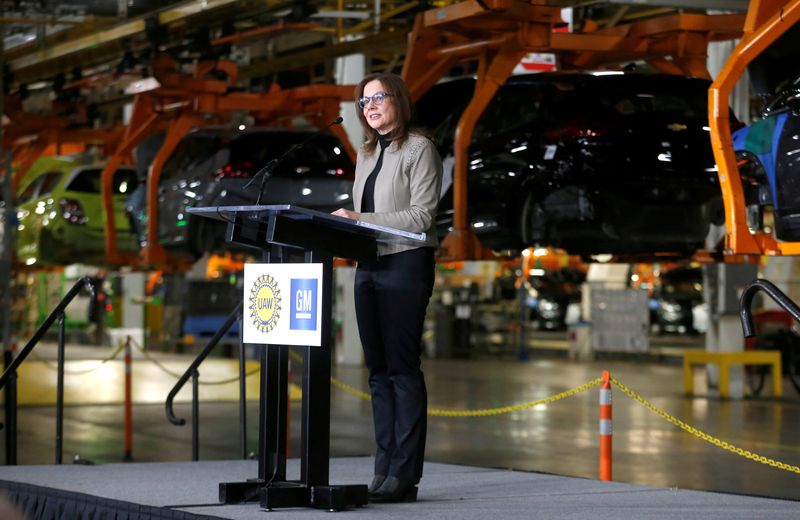 (Reuters) -General Motors Co said on Friday it would reinstate quarterly dividend payouts, suggesting the automaker was confident it was past the worst risks from the pandemic and the economic turbulence of the past several months.

The automaker had suspended dividend payments and share buybacks in April 2020 after the global coronavirus pandemic hit sales and impacted production, forcing the company to conserve cash during the crisis.

The first dividend, at the rate of 9 cents per share on the company’s common stock, will be paid on Sept. 15, 2022, the carmaker said in a statement.

Cross-town rival Ford Motor (NYSE:) Co had also said in July it would restore its dividend to a pre-pandemic 15 cents a share.

GM shares are down 33% so far this year, even though the company has stuck to optimistic profit outlooks and told investors last month the disruptions to production caused by shortages of semiconductors were easing.

Last year, the company boosted its spending plans on electric and autonomous vehicles to $35 billion through 2025 as it looks to catch up with EV leader Tesla (NASDAQ:) Inc.

Meanwhile, GM also said it will resume opportunistic share repurchases, adding the board has increased the capacity under the company’s existing repurchase program to $5.0 billion of common stock, up from the $3.3 billion previously remaining under the program.