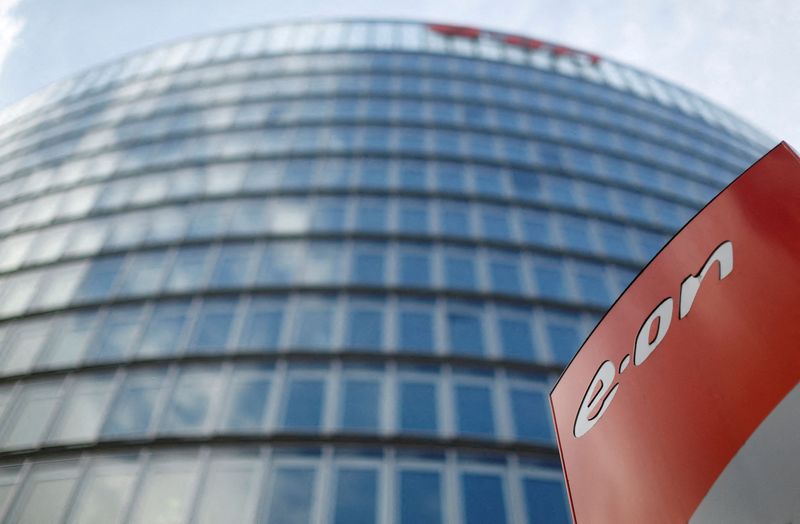 After the German government put the Nord Stream 2 pipeline on hold last week, Polish Prime Minister Mateusz Morawiecki on Saturday called for shutting down Nord Stream 1, which has transferred Russian gas to Germany since 2011.

E.ON, which holds a 15.5% stake in Nord Stream 1, said the project was “completely different from the ongoing discussions about the Nord Stream 2 line”.

“Nord Stream 1 is a permitted and fully operational gas import pipeline,” a spokesperson for the company told the paper, adding that the line’s capacity was fully utilized in the past two years.