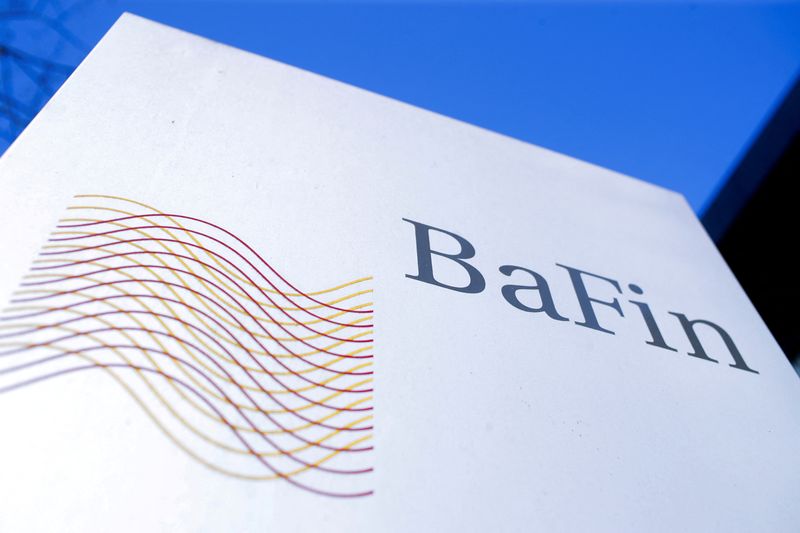 By Tom Sims and Hans Seidenstuecker

FRANKFURT (Reuters) -The German financial regulator BaFin on Wednesday said it had fined Deutsche Bank (DE:) 8.66 million euros ($9.78 million) for controls related to the Euro Interbank Offered Rate (EURIBOR), a setback for the nation’s largest lender as it seeks to restore its reputation.

“The bank at times did not have in place effective preventive systems, controls and policies,” BaFin said.

Deutsche Bank said it accepted the fine and had implemented measures to improve its controls regarding EURIBOR, a benchmark rate used in the financial industry.

“Deutsche Bank has no indication that the fined issue led to incorrect submissions to the benchmark administrator,” the bank said.

The bank has been the subject of numerous regulatory and legal investigations over the past decade.

Under new leadership, BaFin has also been trying to restore its image https://www.reuters.com/business/finance/germanys-new-finance-watchdog-vows-further-supervision-reforms-2021-10-13, which was battered after it failed to spot wrongdoing ahead of the collapse last year of German payments company Wirecard.