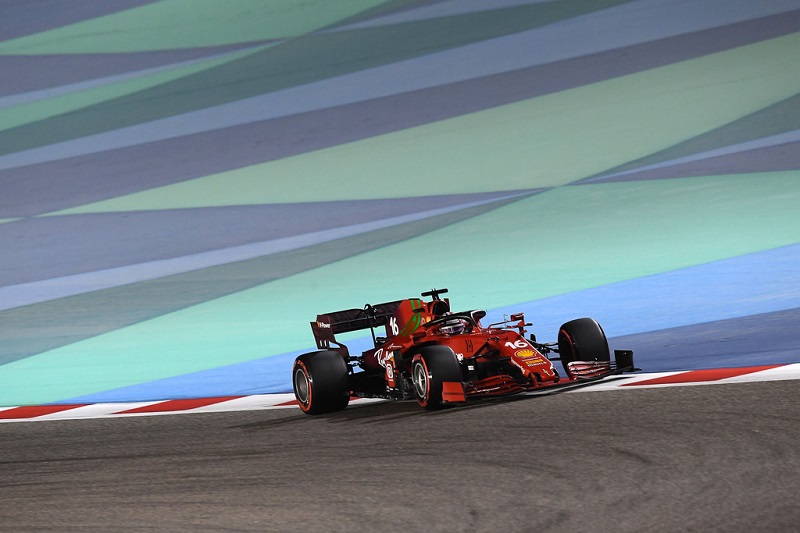 The upgrade move comes after management “addressed our concerns about balancing growth, investment spending and intellectual property,” Houchois wrote in a research note.

“With powertrain IP critical to Ferrari’s position and valuation multiples, we found the capex guidance and investment to vertically integrate motors, inverters and battery modules as positive. With a 5 year product plan of 15 launches, similar to the 2018-22 period, we also note a stop to model “proliferation” which in our view contributed to the drift in invested capital. In the end, our numbers suggest an end to ROIC deterioration but not a return to earlier peaks,” the analyst added.

On a more negative note, the analyst reminds investors that Ferrari’s valuation is “still full.”

“Ferrari shares mostly drifted in recent years but effectively rerated despite falling returns, which in our view leaves little scope in our view to further re-rating. On ’23 JEFe Ferrari is trading on 6.2x EV/sales, 26x EBIT, 34x earnings (cash R&D) and >60x FCF. Oft used benchmark Hermes is trading on 25x and 37x EBIT, with higher ROIC (Factset consensus). ROIC profile and F1 profitability are the main sources of upside in our view,” Houchois concluded.