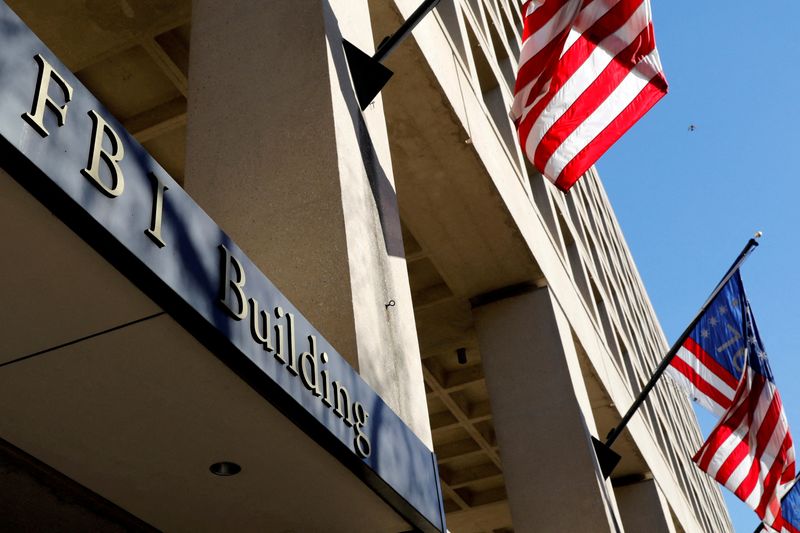 WASHINGTON (Reuters) – The FBI made nearly 3.4 million queries last year to a database of information collected without a warrant, the Office of the Director of National Intelligence said on Friday, nearly tripling from the previous year.

The FBI data, which ODNI said was being included for the first time in its transparency report, included some 1.9 million queries done as part of investigations into attempts by foreign cyber attackers to compromise U.S. critical infrastructure, like U.S. power plants.

It said that one person could turn up using multiple queries and each of those queries could be run multiple times.

The queries were made to a database that contains information collected under Section 702 of the Foreign Intelligence Surveillance Act, which does not require a warrant.

The American Civil Liberties Union and other privacy advocates have been critical of the use of Section 702 by the FBI, arguing that FISA was meant to catch foreign intelligence information or evidence of a crime but not to turn up information about U.S. citizens.