By Harriet Clarfelt and Tommy Stubbington On Jul 8, 2022 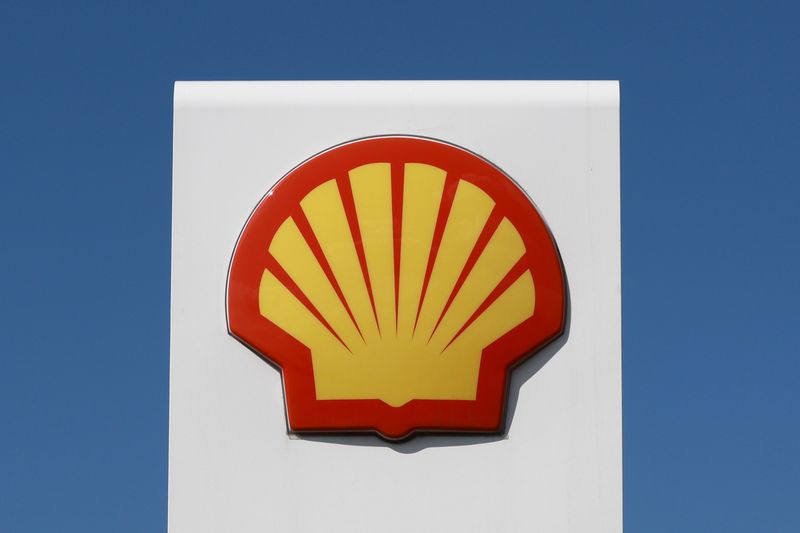 © Reuters. FILE PHOTO: A view shows a board with the logo of Shell at the company’s fuel station in Saint Petersburg, Russia May 6, 2022. REUTERS/Anton Vaganov

In a 3-0 decision, the 2nd U.S. Circuit Court of Appeals in Manhattan said a lower court judge erred in rejecting the entire October 2011 award, which by 2018 had grown to $2.67 billion including interest, against Nigerian National Petroleum Corp.

It said the judge should have determined which parts of the award had been deemed enforceable by a Nigerian appeals court.

Lawyers for the companies did not immediately respond to requests for comment.

Extraction began in 2006. But disagreements soon arose, and Exxon and Shell said that by late 2007 NNPC was at the government’s behest “lifting” more oil than the contract allowed, depriving them of billions of dollars.

Following the arbitration ruling, Exxon and Shell sought to enforce their award in Manhattan while NNPC sought to set it aside in Nigeria.

In Friday’s decision, Circuit Judge Susan Carney said Exxon and Shell did not prove that setting aside part of the award violated public policy, and said U.S. courts should not second-guess Nigerian courts’ substantive views on Nigerian law.

But she said the Nigerian judgments were “ambiguous” as to how much of the award was set aside, and more fact-finding was needed.

Pauley died last July, and another judge will take over the case.

Denmark stocks higher at close of trade; OMX Copenhagen 20 up 0.36%