By Jonathan Moules newsletters editor On May 22, 2022 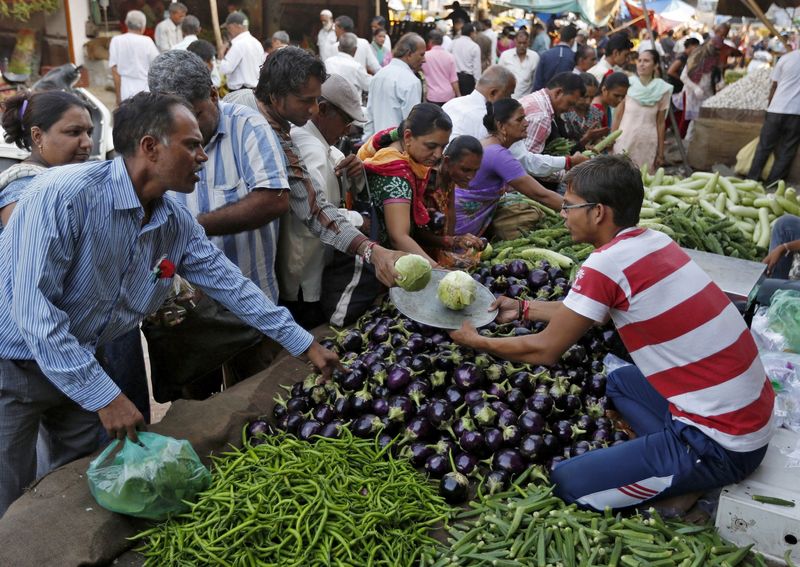 The new measures will be double the 1 trillion rupees hit government revenues could take from tax cuts on petrol and diesel the finance minister announced on Saturday, both the officials said.

“We are fully focussed on bringing down inflation. The impact of Ukraine crisis was worse than anyone’s imagination,” one official, who did not want to be named, said.

The government estimates another 500 billion Indian rupees additional funds will be needed to subsidise fertilisers, from the current estimate of 2.15 trillion rupees, the two officials said.

The government could also deliver another round of tax cuts on petrol and diesel if continues to rise that could mean an added hit of 1 trillion-1.5 trillion rupees in the 2022/23 fiscal year started on April 1, the second official said.

Both the officials did not want to be named as they are not authorised to disclose the details.

The government did not immediately comment outside office hours.

One of the officials said the government may need to borrow additional sums from the market to fund these measures and that could mean a slippage from the its deficit target of 6.4% of GDP for 2022-23.

The official did not quantify the amount of borrowing or fiscal slippage saying it depended on how much funds they eventually divert from the budget in the fiscal year.

The Indian government plans to borrow a record 14.31 trillion rupees in the current fiscal year, according to budget announcements made in February.

The other official said the additional borrowing will not impact the planned April-September borrowing of 8.45 trillion rupees and may be undertaken in January-March 2023.

Bill Gates: Crypto Has No Valuable Output — It’s Not Adding to Society Like Other Investments