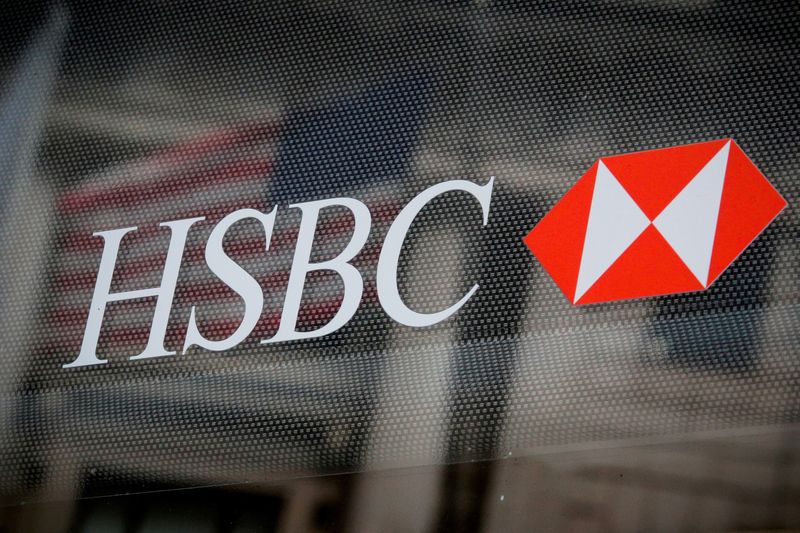 By Selena Li and Lawrence White

HONG KONG/LONDON (Reuters) – HSBC is facing queries from customers about its commitment to fight climate change after a senior banker downplayed the risks, sources told Reuters, with at least one large institutional investor reconsidering whether to employ the bank for a sustainability role, according to one of the people.

The investor, which manages in excess of $100 billion, plans to seek opinions from consultants on whether HSBC Asset Management should help manage its sustainability funds in the wake of the controversial comments, said the person with direct knowledge of the matter.

Staff inside the bank have also sought reassurances about its policies amid concerns about how HSBC will be perceived by clients, two other sources said.The sources declined to be named as they were not authorised to speak to the media. A spokesperson for HSBC declined to comment.

Earlier this month, Stuart Kirk, who is global head of responsible investing at HSBC Asset Management, told a conference in London that “climate change is not a financial risk we need to worry about”, comments that prompted the bank to suspend him and conduct an internal investigation.

Kirk’s presentation was met with criticism from campaigners who have been pressuring the bank and its peers in the financial services industry to play a bigger role in the fight against climate change.

It also prompted The Pensions Regulator in the U.K. to warn that any pension scheme failing to consider the impacts of climate change was “ignoring a major risk to pension savings”.

HSBC is a leading provider of investment services to such schemes.

HSBC Chief Executive Noel Quinn has said that Kirk’s comments were “inconsistent with HSBC’s strategy and do not reflect the views of the senior leadership”. Nicolas Moreau, who heads the asset management division, also distanced the bank from Kirk’s remarks.

HSBC Asset Management has received a number of inquiries from institutional clients about Kirk’s comments, one of the sources said.

Some of the institutions said they felt obligated to seek more clarity and understand HSBC’s official stance, the source added.

The possibility of HSBC Asset Management, a division that oversees some $640 billion, losing business comes as the company invests in the unit as part of a broader push to grow fee income. Over the last year, HSBC has bought businesses in Singapore and India as it seeks to expand in Asia in particular.

The unease has also rippled through the bank’s internal meetings. Employees feeling concerned raised questions to senior management during a recent town hall, two of the sources said.

Still, several industry experts have defended Kirk, saying that he had sparked a legitimate debate and that there should be room for dissenting voices in finance.

The impact of climate risk on portfolios can indeed be exaggerated as Kirk claimed, Tariq Fancy, a former head of sustainable investing at BlackRock Inc (NYSE:)., told Financial News in an interview on Monday.