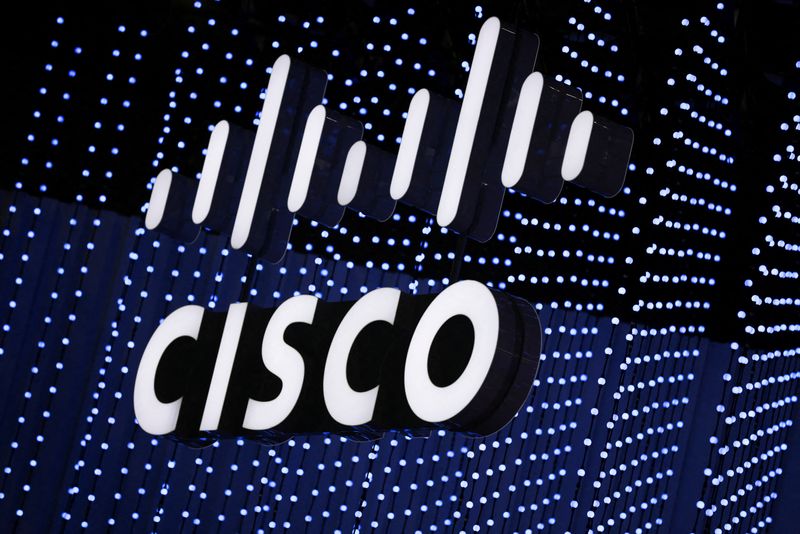 STOCKHOLM (Reuters) -Telecoms equipment maker Cisco (NASDAQ:) will wind down its business in Russia and Belarus, the company told Reuters on Thursday, as the pace of Western companies departing accelerates.

The U.S. company stopped business operations, including sales and services, in the region in March.

Cisco joined U.S. sportswear maker Nike (NYSE:) which also said on Thursday it was making a full exit from Russia, alongside others with have previously announced plans to leave, ranging from U.S. chain McDonald’s (NYSE:) to French carmaker Renault (EPA:).

Foreign companies seeking to exit Russia because of Moscow’s invasion of Ukraine face the prospect of new laws being passed in coming weeks allowing Moscow to seize assets and impose criminal penalties. That has encouraged some businesses to accelerate their departure plans.