By Siddharth Venkataramakrishnan On Mar 10, 2022 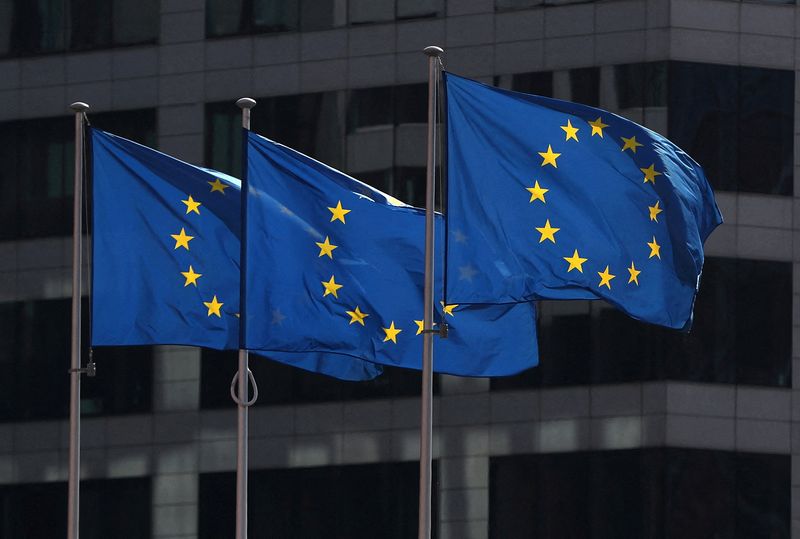 Leaders of the 27-nation EU meet in Versailles, near Paris, to discuss more defence spending after Moscow’s invasion of Ukraine, Kyiv’s bid to become an EU member and ways to make Europe strategically independent of global suppliers in energy, microchips and food.

Emerging from the COVID-19 pandemic, which added a lot of public debt across the EU, governments had planned to gradually withdraw the emergency fiscal support that had been necessary to keep economies going during the lockdowns.

But Russia’s invasion of Ukraine forced the EU to re-think that approach because of an expected sharp raise in spending on defence and on investment in renewable sources of energy to facilitate a shift away from Russian gas, oil and coal.

“Our national fiscal policies will need to take into account the overall investment needs and reflect the new geopolitical situation,” the draft summit conclusions said.

“We will pursue sound fiscal policies, which ensure debt sustainability for each Member State, including by incentivising investments that are growth-enhancing and key for our 2030 objectives,” the conclusions said.

Some countries such as France want new jointly-issued EU debt to help cushion the shift from Russian energy imports, the impact of sanctions imposed on Moscow over Ukraine and the push for more independence from global food and microchip suppliers.

But Germany, the Netherlands and others strongly oppose such a move, saying there is plenty of still unused money in the EU’s 800 billion euro recovery fund that the bloc is already jointly borrowing to finance many of the challenges.

Only 74 billion euros of the total EU fund have so far been disbursed as national governments have to prepare projects that will be financed with the grants and ultra cheap loans.

“We have other instruments (than new joint debt), let’s use them first,” one euro zone official said.

The draft conclusions showed that EU leaders want to find money for the challenges ahead by leveraging public funds to attract private capital and making innovative projects easier.

“We will use the budget and the potential of the European Investment Bank Group to catalyse private investments, including higher risk-financing for entrepreneurship and innovation,” they said.