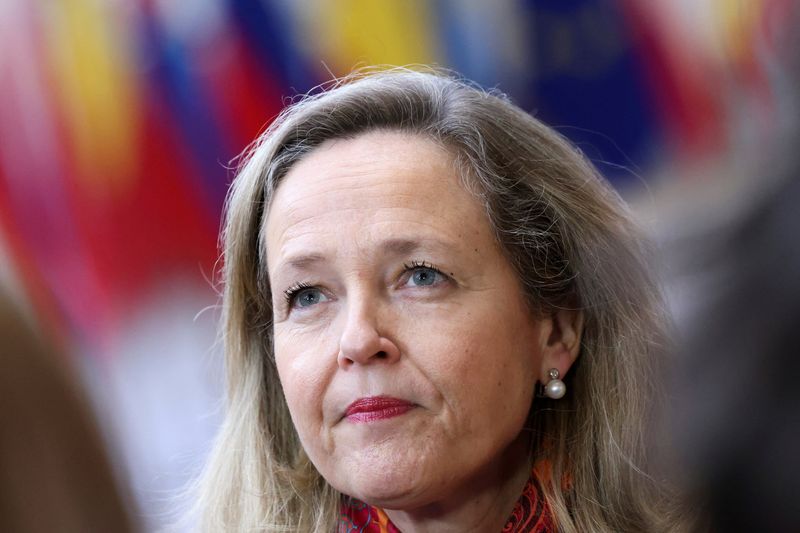 In an emergency meeting last week, the ECB decided to direct bond reinvestment to help nations on the bloc’s southern rim, and to devise a new instrument to contain divergence in borrowing costs.

“It is very positive that the ECB has acted swiftly and decisively to curb speculation, to avoid any fragmentation of European debt markets,” Calvino told a financial event, adding that the volatility seen over the past week clearly did not match the fundamentals of the countries.

She said governments needed to deal with scenarios of higher and longer inflation globally.

Calvino said that the Spanish Treasury had made good use of the negative interest rates to prepare for the normalisation of monetary policy, extending the average debt maturity to more than eight years.

BBVA (BME:)’s Chairman Carlos Torres told the same event in Santander (BME:) that Spain was in a better position to weather financial shocks than previously as it now had lower debt refinancing needs.

Spain has already covered almost 58% of its medium- and long-term debt issuance plan for this year.