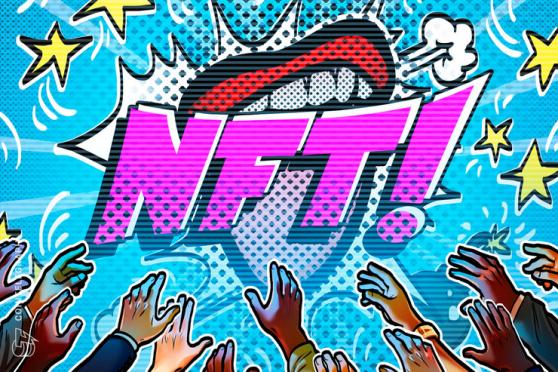 In the most recent episode, Comic-Con legend, Gareb Shamus discusses how he has used storytelling to build engagement and a “maker world” that grows and strengthens communities.

What started off as a newsletter about comics, founder Gareb Shamus’ passion project, ultimately became known to the world as a magazine titled Wizard. According to Shamus, Wizard was the outlet in which he could “create a voice” and share with his friends the things he had discovered that excited him.