By Juliana KaplanAyelet Sheffey On Mar 14, 2022 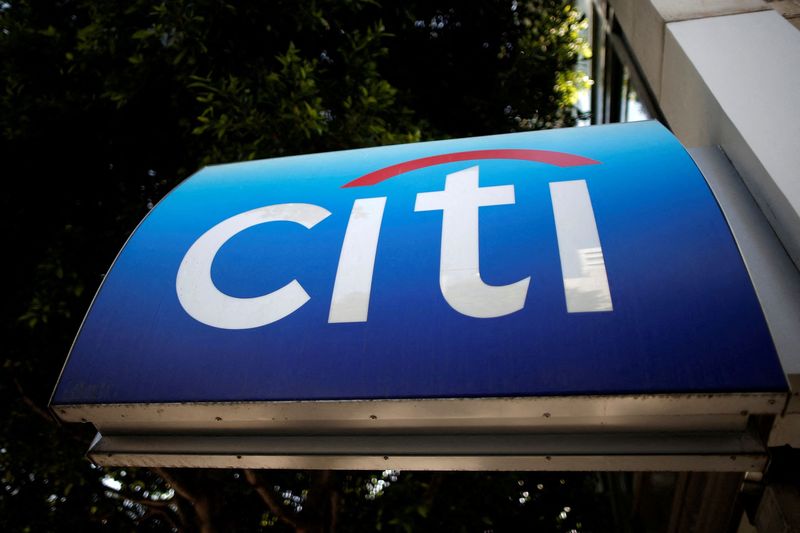 (Reuters) -Citigroup Inc said on Monday it would expand its withdrawal from Russia and not take on new clients as it further cuts its exposure to the country, raising the prospect it could take billions of dollars in losses.

Citigroup (NYSE:) has exposure of nearly $10 billion in Russia, the most of any U.S. bank, and had previously warned it could lose nearly half of that in the worst-case scenario.

Citigroup declined to comment Monday on the financial impact of the decision.

The bank had already planned to exit its Russia consumer business prior to Moscow’s invasion of Ukraine. It said last week that it was operating that business on a more limited basis while sticking with its plan to sell the franchise.

“We have now decided to expand the scope of that exit process to include other lines of business and continue to reduce our remaining operations and exposure,” Edward Skyler, executive vice president for global affairs said Monday.

The decision means Citigroup will also be giving up its institutional and wealth management clients in Russia, according to a person familiar with the matter.

Citigroup’s move follows rivals JPMorgan Chase & Co (NYSE:) and Goldman Sachs Group Inc (NYSE:), which last week said they were unwinding their operations in Russia and not pursuing new business there. European lenders, such as Deutsche Bank (DE:), have made similar moves.

The bank has also decided to stop soliciting any new business or clients in Russia, Skyler said. It reiterated a previous commitment to “provide assistance to multi-national corporations, many of whom are undergoing the complex task of unwinding their operations.”