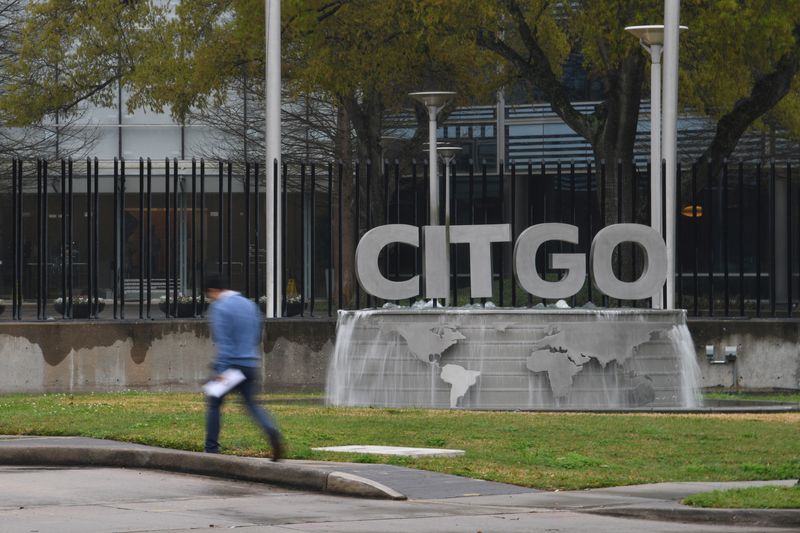 (Fixes typographical error in first paragraph of story from Thursday)

By Marianna Parraga and Gary McWilliams

HOUSTON (Reuters) -U.S. oil refiner Citgo Petroleum on Thursday reported its second consecutive annual loss, of $160 million for 2021, as earnings were hit by a winter storm early in the year.

Results at the U.S. arm of Venezuela’s state oil company, Petroleos de Venezuela (PDVSA), have slid as the United States in 2019 cut its access to Venezuelan crude, and results more recently were hit by higher costs and the temporary closure of its Corpus Christi, Texas, refinery.

The refiner is battling possible seizure by creditors seeking to collect on unpaid PDVSA and Venezuela debts. A U.S. judge this month ruled he could take preliminary steps to auction shares to satisfy a $1.2 billion award against Citgo’s parent.

“Winter storm Uri was a significant obstacle for our Corpus Christi refinery and contributed to a challenging start to 2021,” said Chief Executive Carlos Jorda in a statement.

“As the first quarter comes to a close our industry is dealing with the effects of the recent events in Ukraine, which clearly illustrates the need for a reliable, secure supply,” he added.

A high-level meeting between U.S. and Venezuelan officials in Caracas this month opened the door for talks over sanctions imposed on PDVSA since 2019, which could lead to Venezuelan crude returning to the U.S. market.

For the fourth quarter, Citgo reported an adjusted profit before interest, taxes, depreciation and amortization of $139 million compared to a loss of $203 million in the same quarter a year earlier.

Oil falls most in 2 years after oil stockpile release