By Katie CanalesIsobel Asher Hamilton On May 25, 2022 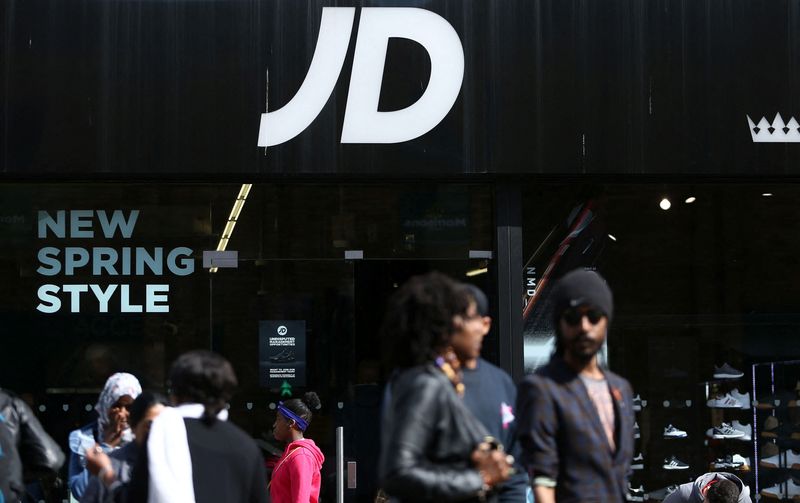 The FTSE-100 group said Cowgill, executive chairman since 2004, will step down from his role with immediate effect.

It said that following a governance review it had decided to accelerate the separation of the roles of chair and chief executive.

JD said the process to recruit a CEO remains ongoing and a process will commence to recruit a new non-executive chair.

The company had said last year it would split Cowgill’s role as executive chairman and recruit a CEO in 2022.

“As our business has become bigger and more complex, what is clear is that our internal infrastructure, governance and controls have not developed at the same pace,” said Ashton.

“As we capitalise on the great opportunities ahead of us, the board is committed to ensuring that we have the highest standards of corporate governance and controls appropriate to a FTSE-100 company to support future growth.”