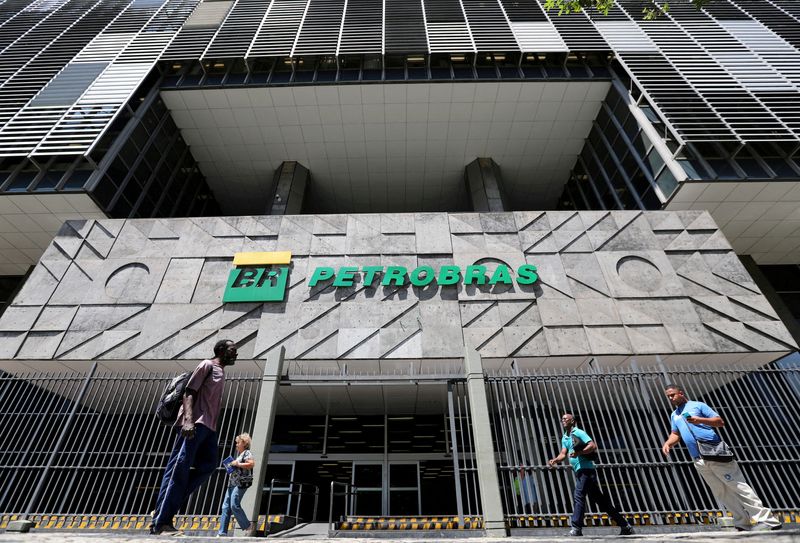 According to a document seen by Reuters and dated March 31, deputy prosecutor Lucas Furtado at the TCU said Pires’s work as consultant for multinational oil companies “strongly indicates the existence of a possible conflict of interest” if he becomes Petrobras CEO.

But Furtado challenged the appointment.

“For over 20 years, he has been providing services to the main oil, gas and energy multinationals,” the document said.

The appointment must still be approved by a shareholders meeting. The next one is scheduled for April 13.