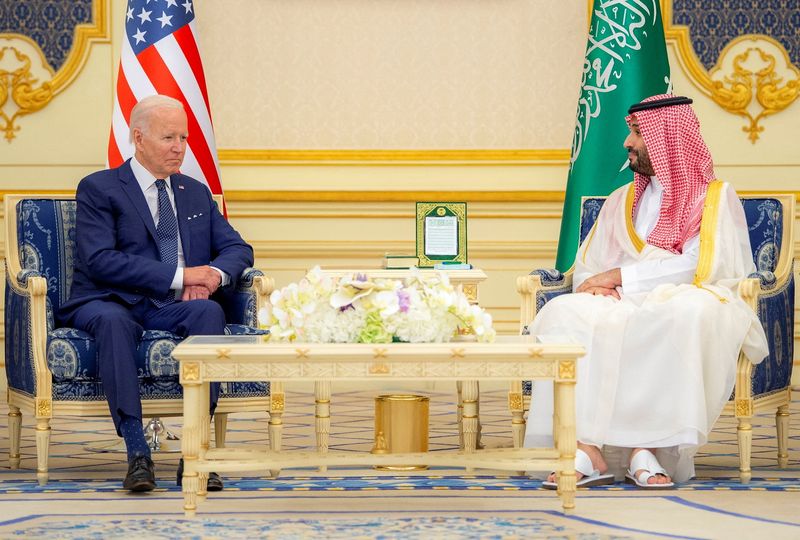 He said he a “good series of meetings” with Saudi leadership, making significant progress on security and economic issues, but that human rights was also a major topic.

“I made clear that the topic was vitally important to me and the United States,” Biden told reporters at a news conference.