By Harry Dempsey in Rockingham and Dave Lee in San Francisco On Apr 14, 2022 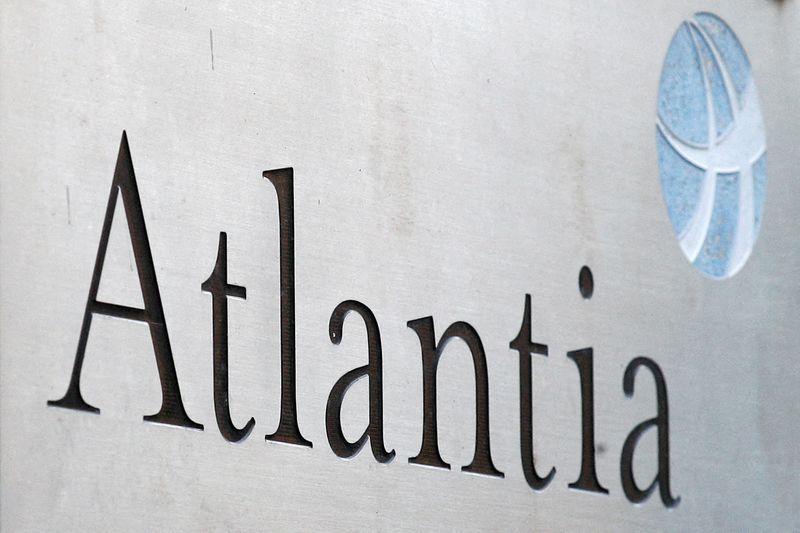 By Francesca Landini and Valentina Za

MILAN (Reuters) -Italy’s Benetton family and U.S. investment fund Blackstone (NYSE:) have proposed a buyout offer for Atlantia that values the airport and motorway operator at 58 billion euro ($63 billion) and aims to take it private.

Underscoring the strong appeal of the infrastructure sector, the deal would be this year’s second-biggest M&A transaction globally after Microsoft (NASDAQ:)’s $69 billion acquisition of Activision Blizzard (NASDAQ:).

The bid also heralds a new phase for Atlantia which is selling its domestic motorway unit to draw a line under a political dispute sparked by a deadly bridge collapse in 2018.

The sale, which will cut Atlantia’s end-2021 debt of 38.6 billion euros, will bring 8 billion euros into its coffers.

“The deal illustrates the depth of private markets and how attractive infrastructure assets have become in this inflationary environment,” said Wylie Fernyhough, senior private equity analyst at PitchBook.

The Benettons and Blackstone said in a statement on Thursday they would offer 23 euros per share, a premium of 24.4% to the share price on April 5, before speculation about the offer fuelled gains.

The premium rises when taking into account that investors who tender their shares will still receive a proposed dividend of 0.74 euros a share.

Shares in Atlantia, which have gained almost a fifth over the past 10 days, rose 5% to 22.99 euros each on Thursday, with analysts saying the bid’s price appeared adequate.

The Benettons and Blackstone are set to spend up to 12.7 billion euros, financed partly with 8.2 billion euros in debt.

“The gargantuan Benetton and Blackstone-led Atlantia deal redefines how investors will think about infrastructure investments due to its sheer size alone,” Fernyhough said.

Atlantia’s delisting would open a new chapter for the company after the threat of being stripped of its motorway concession put its business at risk over, while the death of 43 people in the bridge disaster tarnished its reputation.

Atlantia runs five airports and nearly 10,000 kilometres of motorway around the world.

With 33% of Atlantia already in the hands of the Benettons, the bid targets 66.9% of the group’s share capital and is conditional on reaching a 90% acceptance threshold.

“There is a good chance of reaching the targeted … threshold,” Bestinver analyst Marco Opipari said.

The offer is also subject to a clause that would allow bidders to walk away in the event of major unfavourable circumstances arising, including in relation to the Ukraine conflict.

The Benettons and Blackstone said they would “fully support Atlantia’s long-term investment strategy” helping the group to seize opportunities in the infrastructure and mobility sectors.

Under Italian rules, Atlantia will be allowed to give its opinion on the bid only once market regulators approve the offer’s prospectus and the document is officially published.

The Benettons last week said they were in talks with Blackstone after they rejected an approach by investment funds Global Infrastructure Partners and Brookfield to acquire Atlantia and hand its motorway concessions to Spain’s Florentino Perez.

The Benettons’ holding company Edizione, led by Alessandro Benetton since January, will have 65% of the investment vehicle launching the offer for Atlantia, with the U.S. company holding the rest.

Italian banking foundation CRT, a long-time investor in Atlantia, has already agreed to tender its 4.5% stake under the offer, the bidders said.

Harry Dempsey in Rockingham and Dave Lee in San Francisco

DecentWorld Metaverse On Bridging Our and Virtual Realities