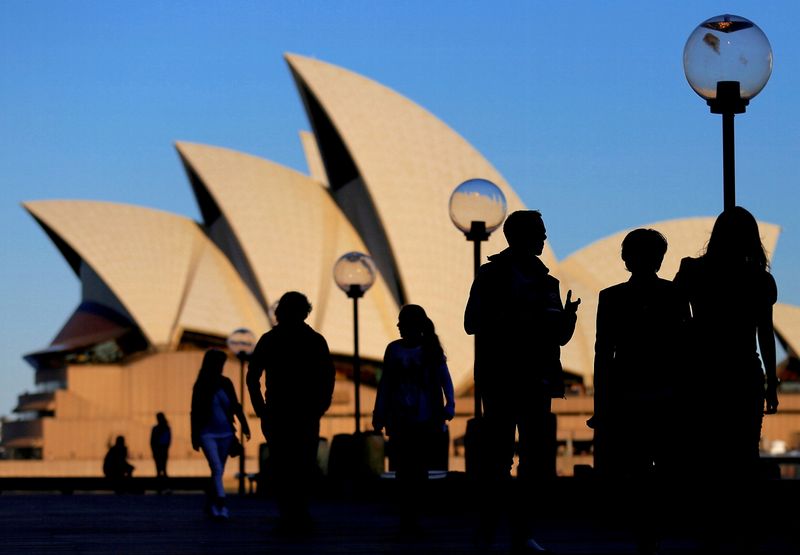 Tuesday’s survey from National Australia Bank (OTC:) (NAB) showed its index of business conditions doubled to +18 in March, while confidence added 3 points to +16.

The upbeat result will likely be welcomed by Prime Minister Scott Morrison, who is in the middle of a tough election campaign.

The survey’s measure of sales jumped 13 points to +24, while profitability rose 8 points to +13. The employment index added 4 points to +12, suggesting the jobless rate will soon drop under 4% for the first time since the early 1970s.

Measures of forward orders and business investment also picked up, suggesting the recovery would continue.

Inflation remained a headache with purchase costs and labour costs rising at the fastest pace in the history of the survey, which in turn pushed up retail prices.

“The continued escalation in price growth over recent months suggests a strong Q1 CPI reading is likely when released later in the month,” said Oster.

Analysts have been warning the March quarter consumer price index would likely surprise on the high side and put pressure on the Reserve Bank of Australia (RBA) to start raising interest rates as early as June.

A separate survey of consumers from ANZ out Tuesday showed its sentiment index picked up 1.3% last week as petrol prices cooled just a little, though it remains below average.

All that price froth has yet to deter shoppers with CBA’s measure of household spending intentions jumping 9.2% in March to a record high, led by travel, transport and retail.

The strength in spending, combined with a 13-year low for unemployment, suggests the economy overall put in a solid performance in the first quarter.

Dollar index back above 100 ahead of expected red-hot U.S. inflation data