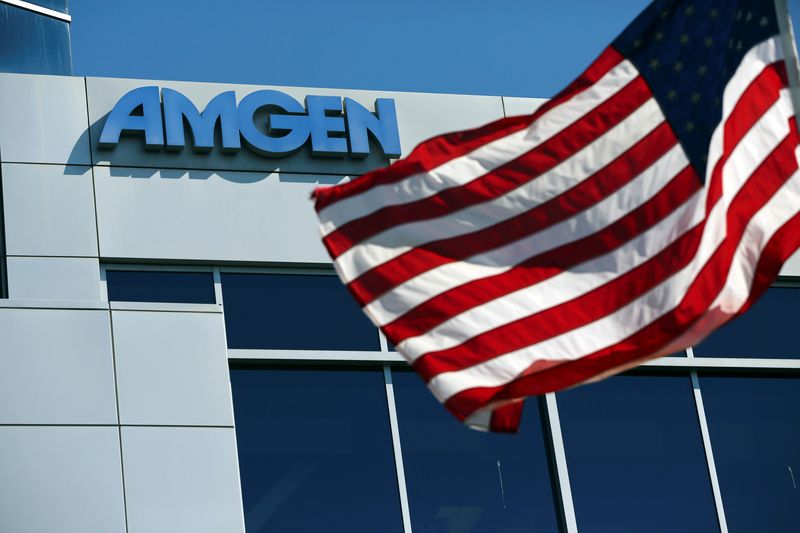 (Reuters) -Amgen Inc on Wednesday said the U.S. Internal Revenue Service (IRS) is seeking additional back taxes of $5.1 billion, plus interest and penalties, related to the drugmaker’s 2013 to 2015 accounting for profits between the United States and Puerto Rico, the location of most of its manufacturing operations.

Amgen is already in the process of disputing a previous IRS decision to increase the company’s taxable income for 2010-2012 by an amount that would result in additional federal tax of around $3.6 billion, plus interest.

The California-based biotech said it is “vigorously” contesting the tax notices and expects the legal process to take years to conclude.

In a statement, the company said it believes the IRS adjustments for 2010-2015 are overstated by around $2 billion.

“Any additional tax that could be imposed for the 2010-2015 period would be reduced by up to approximately $3.1 billion of repatriation tax previously accrued with respect to the Company’s Puerto Rico earnings,” it said.

Amgen also said it has made advance tax deposits to the IRS totaling $1.1 billion for the 2010-2015 period, which would further reduce any additional tax that could be imposed.

Also on Wednesday, Amgen said its first-quarter revenue rose 6% to $6.2 billion as product sales increased 2%, and it posted higher revenue from an agreement to manufacture COVID treatments sold by Eli Lilly (NYSE:) and Co.

Amgen said adjusted earnings for the quarter were up 15% from a year earlier to $4.25 per share, driven by higher revenue and share repurchases. Analysts, on average, had expected $4.09 per share, according to Refinitiv.

First-quarter sales of arthritis drug Enbrel fell 7% to $862 million, while sales of psoriasis drug Otezla fell 5% to $451 million as prices of both were pressured by increased competition.