By Katie CanalesDominick Reuter On Feb 23, 2022 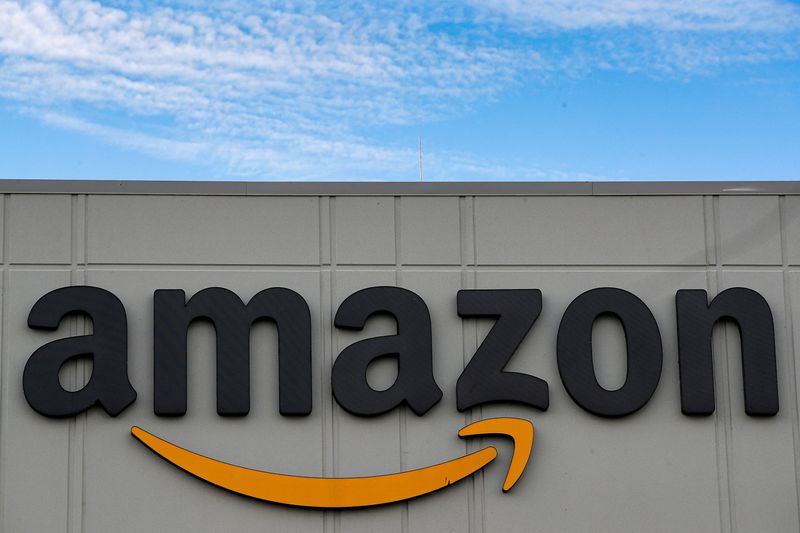 By Jeffrey Dastin and Julia Love

Smalls, a former Amazon employee, had been dropping off food for workers ahead of a high-profile union election he is leading at a company warehouse in Staten Island, New York, said Seth Goldstein, a pro bono attorney representing Smalls’ group known as the Amazon Labor Union.

Security for the retailer called law enforcement saying there were trespassers, leading to charges against three individuals including Smalls for obstructing governmental administration, said the NYPD’s Lt. John Grimpel.

The 33-year-old organizer is seeking to make Amazon’s JFK8 Staten Island warehouse the company’s first unionized facility in the United States. Workers will vote starting March 25 on whether to officially form a union, just as a second closely watched election at Amazon’s Bessemer, Alabama warehouse is unfolding.

A majority vote in favor of unionizing at either worksite would mark a victory for those seeking to invigorate the U.S. labor movement.

According to advocacy organization Make the Road New York, the two individuals arrested alongside Smalls were current Amazon employees helping provide a free lunch to workers.

Sienna Fontaine, the organization’s general counsel, called for the immediate release of all three and for the “cessation of Amazon’s anti-union activities at the JFK8 facility.”

“The people that Amazon is throwing in jail are fighting for better working conditions and should be treated with respect and dignity,” she said.

Smalls had sued Amazon for allegedly firing him in 2020 because he is Black and had opposed discriminatory COVID-19 policies, a complaint that a federal judge dismissed earlier this month.

Amazon has said it terminated Smalls because he joined a protest at JFK8 despite being on paid quarantine from coronavirus contact.

7 Major Expenses That Shrink When You Retire