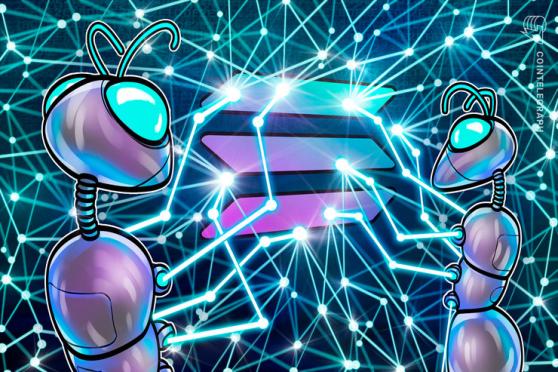 In an announcement published by Alchemy just one day after the network temporarily halted on June 1, the Web3 development platform and infrastructure provider announced its support for the controversial blockchain.

Caused by a bug that made it impossible to reach network consensus, the Solana blockchain was halted for approximately four hours on Wednesday. This isn’t the first time the system has been compromised, as normal functionality has been halted five times already this year.

16 Retirement Numbers You Should Know